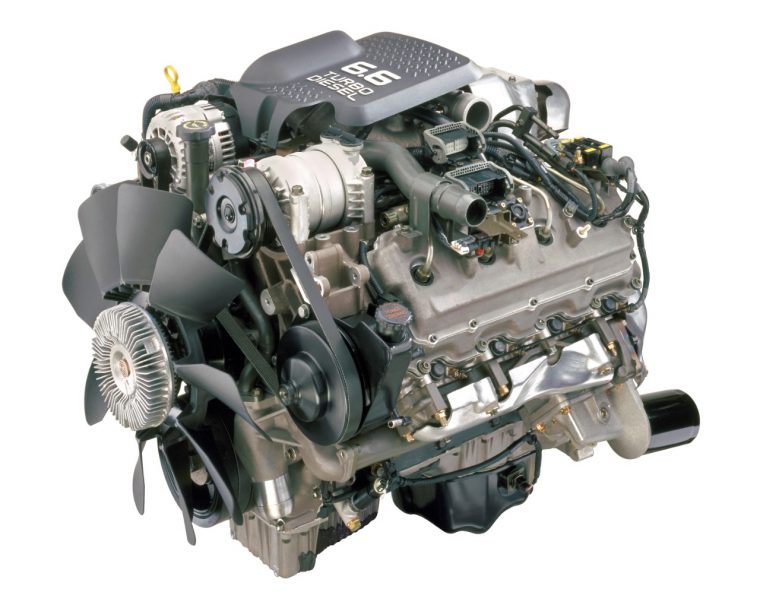 Following the long-lasting and widespread backlash on diesel vehicles in the wake of the discovery of both VW’s diesel cheating and the European Union’s abysmal tailpipe testing, things have not looked good for German automakers trying to sell diesel cars. Among other things, many cities have called for wholesale bans of diesel vehicles within their limits—a decision which the German courts have affirmed as totally legal.

Better Choice: Meet the Chevy Volt, with the best of both gas and electric cars

Meanwhile, diesel sellers have labored to try to regain public trust and confidence to limited success, mostly preferring to offer software updates. According to German Environment Minister Svenja Schulze, software updates are not going to be enough to avoid bans. Instead, diesel vehicle producers must offer hardware retrofits to fix the excessive emissions.

Speaking to German publication Tagesspiegel, Schulze said, “I fear that in cities where the limits have been far exceeded – Munich, Stuttgart and others – software updates alone will not suffice.The many measures from the immediate program for clean air, such as electrification of buses, are good and will help many cities but overall they aren’t enough to solve the problem in cities that are particularly badly affected.” When asked who should pay for the retrofits, Schulze replied that the carmakers definitely should foot the bill.

Big, But Efficient: Meet the Chevy Equinox, a crossover with plenty of space and efficiency

Schulze’s viewpoint is opposed by German Transport Minister Andreas Scheuer, who is pushing instead to just use measures already being rolled out. But Shulze has a further point, in that German automakers need to push into the emissions-limiting technology to remain at the leading edge of vehicle production, particularly to appeal to clean-car-loving China.