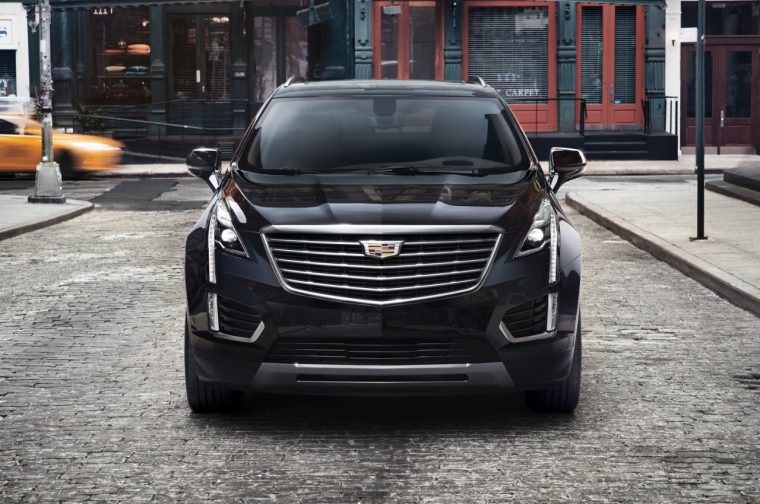 The 2015 Los Angeles Auto Show gets underway next week, but one of its cornerstone debuts—the all-new 2017 Cadillac XT5—has already been out from beneath its cover for some time. The XT5 made its official debut in earnest yesterday at the 2015 Dubai International Motor Show, which means we get a whole bunch more photos to whet our whistles.

“The all-new XT5 not only enters the most popular segment in the worldwide luxury auto market, it is the first of four new crossovers from Cadillac,” said Cadillac President Johan de Nysschen. “It’s pivotal to our ongoing growth, which is why we’ve developed XT5 from the inside out to provide customers more space, more technology, more luxury and more efficiency.” 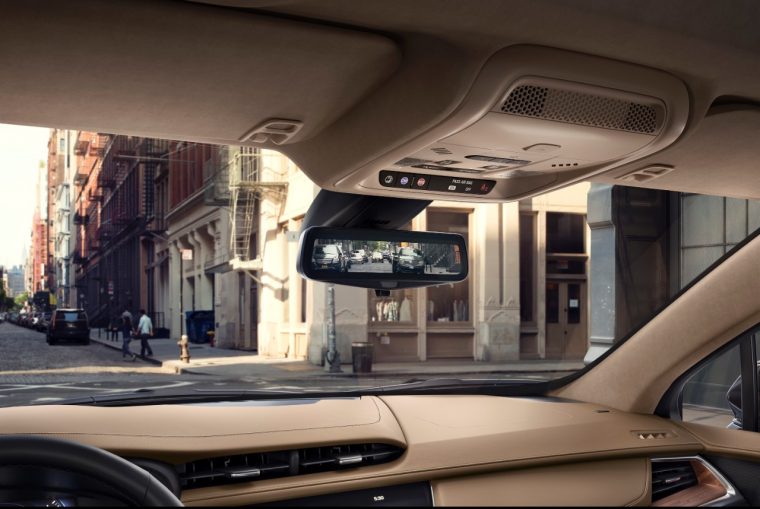 There isn’t much about the 2017 XT5 we didn’t already know, but we did learn a few key things. First and foremost, the XT5 will be powered by the ATS and CTS’ 3.6-liter V6, which features Active Fuel Management cylinder deactivation technology and provides 310 horsepower. In China, the XT5 will be offered with a 2.0-liter four-cylinder turbo engine. No word as to alternative powertrain options for either market.

The XT5 will also mark the debut of Electronic Precision Shift, an electronically controlled transmission shifter that will be standard with the eight-speed automatic and the first ever for a Cadillac. It will also feature the same Rear Camera Mirror system that will debut on the CT6 sedan next year.

Finally, we now know that the XT nomenclature signifies Crossover Touring. Hooray! Production is slated to begin in spring of next year. 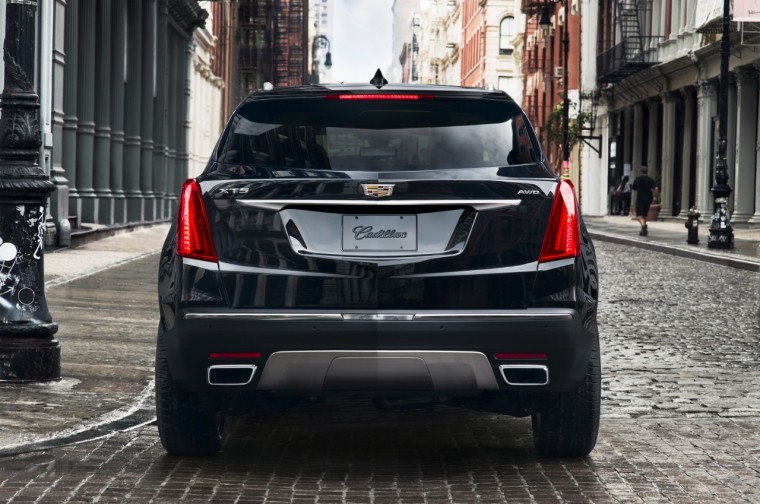