I have talked a few times about startup or simply smaller companies that are producing electric or plug-in hybrid trucks, and every time I see it I think to myself, “some big OEM should really build one of these.” So, when I heard that GM CEO Mary Barra said something about the company giving a “tiny bit” of thought about an electric pickup truck, I felt a little spark of hope flicker to life.

The comment was a very small part of a visit that Barra paid to students at Harvard, MIT, and Boston University last week. The visit was really about the future of transportation, and GM not-so-low-key saying that the future engineers should come work for them. Barra’s main points were GM’s push for self-driving vehicles and electric vehicles. However, like a TV show fan obsessing over their favored character pairs, I am going to focus on that electric pickup truck comment.

GM has generally been the most electric-forward of the legacy mass-market automakers, and has put some electric tech in its pickups. In 2016, it offered the Silverado E-Assist in California, building only 500 units that had regenerative brakes, 13 extra horsepower, 44 more lb-ft of torque, and 13 percent better fuel economy in the city (with the 5.3-liter V8). 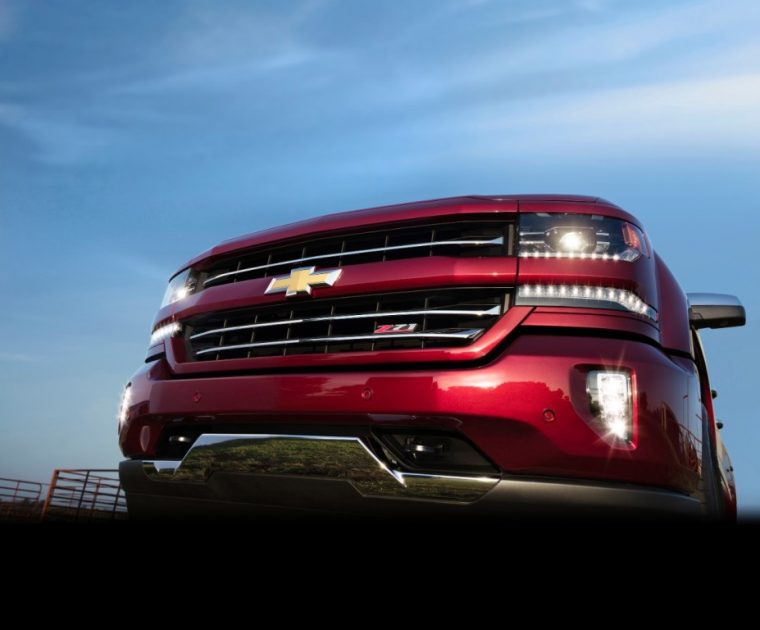 Nothing else has really come from that, though. I had a bit of a problem with that anyway: the city mpg for the 5.3-liter V8 is only 16 mpg, and it already made 355 horsepower. The extra boost moved it all the way to an eye-popping 18 or so mpg and 368 horsepower. This improvement is hardly what I would call “impressive.”

So, I offer GM a suggestion, free of charge: a plug-in hybrid pickup. It’s a completely untouched market segment, and if you make sure that it performs well as a pickup, it could be a critical success. For inspiration, just look at the Workhorse W-15, a plug-in pickup truck from a small Southern-Ohio OEM that makes 80 electric miles, plus 310 miles from gas, all tapping into 460 horsepower.

Use This: The Chevy Volt uses an award-winning plug-in Voltec powertrain 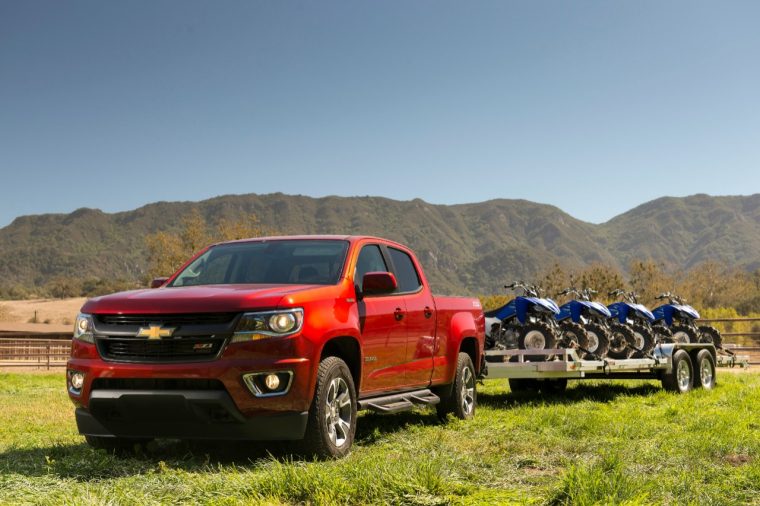 You could even start smaller, since I can understand reluctance to make a drastic change to the Silverado’s winning formula—make a plug-in hybrid Colorado. The current base Colorado engine already makes less torque than the Volt, so it seems ripe for a conversion to a high-torque and highly efficient version.

You could call it something like the Chevy Colorado Redwood Edition. Just a thought.