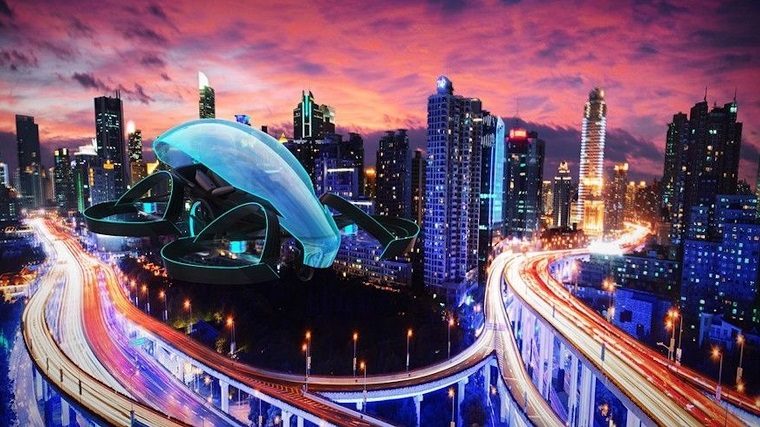 Is this the future that GM has in mind?

During the FT Future of the Car Summit in Detroit, Mike Abelson, vice president of global strategy for General Motors, had a lot to say about GM’s future endeavors. Abelson confirmed the automaker’s commitment to introducing 20 new EVs by 2023, while also debunking rumors of an electric version of the Silverado and Sierra.

However, one prospect that he did bring up surprised many in attendance: the possibility of flying cars in GM’s future.

A Look at GM’s Past: History of Chevrolet

According to the Detroit Free Press, GM has been talking to a number of companies that are working on air taxis and flying cars. Of course, Abelson didn’t say which of these companies GM was in discussions with.

Meanwhile, GM spokeswoman Megan Soule declined to comment on the nature of these conversations. According to her, GM has “nothing to share at this time as we don’t discuss future product.” 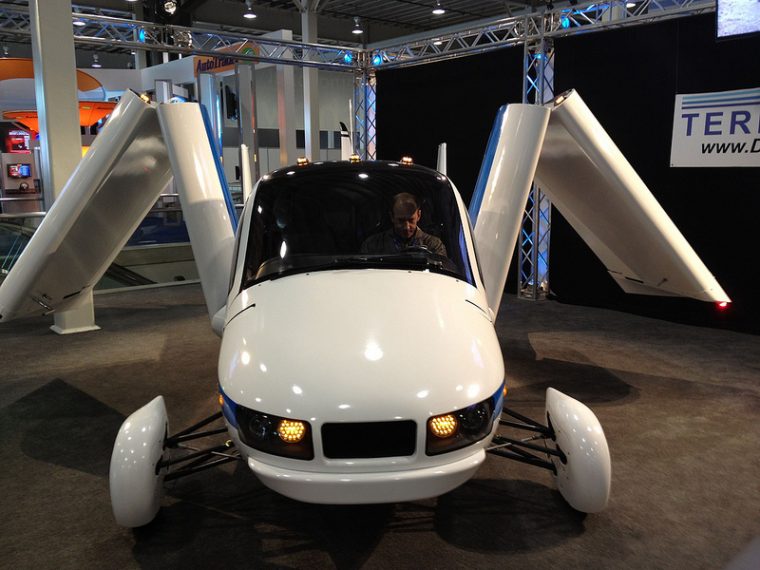 At the moment, many air taxi companies are working at the development of these air-bound automobiles. The Chinese-owned company Terrafugia has even gone as far as taking pre-sale orders for a two-seat aircraft called the Transition.

Of course, don’t expect to see any flying GM vehicles in the skies anytime soon. Both Abelson and Soule stated that even if GM was interested in the production of flying cars, any developments would be years away.

GM is the first of the Detroit Three to announce any interest in flying cars. If this is a route that GM chooses to pursue, it would position the automaker ahead of rivals like Fiat Chrysler and Ford.

Flying cars still have a lot of obstacles facing them, including government regulations. Still, it would seem that GM is at least interested in the possibilities that these currently conceptual vehicles have to offer.