Chevrolet is the world’s fourth-largest automotive brand, but inroads in Europe have been hard to come by for the Detroit automaker, so General Motors (GM) has announced a new strategy across the pond that features fewer Chevy models. 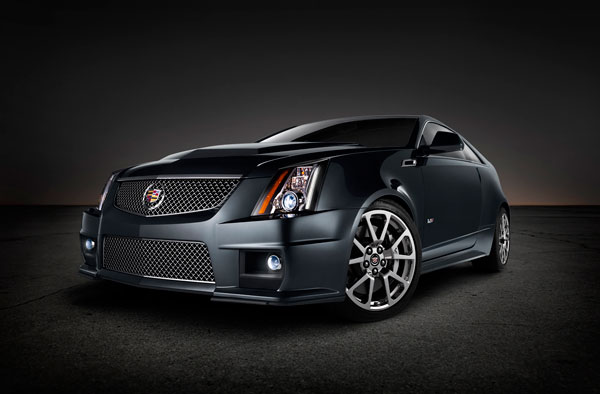 GM will implement its new strategy in Europe in 2016 and plans to accelerate its progress by bolstering its premium offerings.  Cadillac will play a large role in this, but Chevy will fade out a bit.  Europeans will still be able to get their hands on Chevy icons like the Corvette, but more mainstream Chevy vehicles will not be widely available.

Replacing Chevrolet will be the Opel and Vauxhall brands, which are already well-respected in Europe.  GM believes increasing their mainstream presence along with Cadillac’s will reduce brand complexity and result in heightened success for the automaker.

“Europe is a key region for GM that will benefit from a stronger Opel and Vauxhall and further emphasis on Cadillac,” said outgoing GM Chairman and CEO Dan Akerson, in a press release.  “For Chevrolet, it will allow us to focus our investments where the opportunity for growth is greatest.”

What do you think about GM’s European strategy to boost Cadillac and reduce Chevy?  Share your opinion in the comments below!