Here’s an Incredibly Blurry Image of the 2017 Lincoln Continental 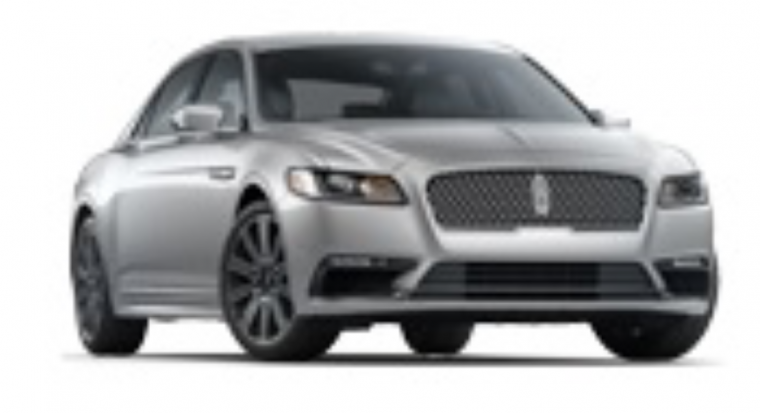 Surely, you’ve seen those vague, blurry images that purport to reveal flying saucers darting over a village on a sunny afternoon or a sasquatch cruising through a wooded area. You’ve no doubt questioned the authenticity of those images while nonetheless pondering if there are Bigfoots or Loch Ness Monsters or visitors from another world among us.

In a similar vein, Ford Inside News has uncovered a blurry and vague image of the purported production version of the 2017 Lincoln Continental. At a glance, there are noticeable (and, to some extent, expected) aesthetic changes from the concept that was revealed in New York last April, up to and including a tweaked front bumper and new headlamps.

The difference between this single blurry image and the multitudes of images that suggest evidence of supernatural or extraterrestrial existence is that we can at least rest assured that the 2017 Continental is a real, tangible thing. The production-ready Continental is confirmed for NAIAS this week, and it will almost certainly be the centerpiece of Lincoln’s press conference tomorrow morning.

For that reveal, and for substantially clearer images, stay tuned.

More About the Continental: Expected to be Lincoln’s flagship model moving forward