Highlights of 2016 from the World of Heavy-Duty Vehicles 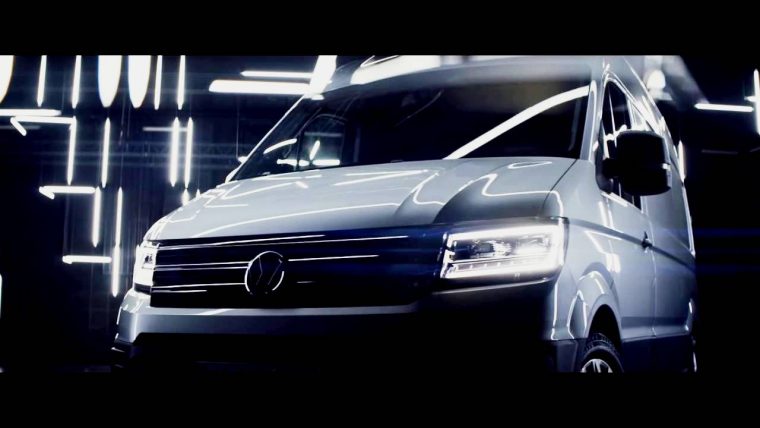 2016 was rich in memorable events with commercial vehicles in the leading roles. Don’t worry if you missed some breaking news from the truck industry. Truck1.eu decided to put all the notable premieres altogether to fill the gaps in your knowledge. So here we go!

Scania had been teasing the trucking fans and experts with some remarkable glimpses and facts of the brand’s new generation trucks from the early 2016. Soon after the premiere in August, it became clear that the S and R series trucks lived up to the manufacturer’s promise of designing exclusively efficient and spacious vehicles. The all-new S-series won the title of “Truck of the Year 2017”, while the updated R-series won the hearts of the hauliers, dedicated to the model.

The new trucks demonstrate the result of a 10-year development and are claimed to be the most aerodynamic vehicles on the market. In addition to a variety of drag-reduction features, the fresh truck solutions include the redeveloped drivetrains, intensified with new fuel injectors, upgraded combustion chambers and an optimisedcooling system. The offered power outputs range from 410hp to 730hp. 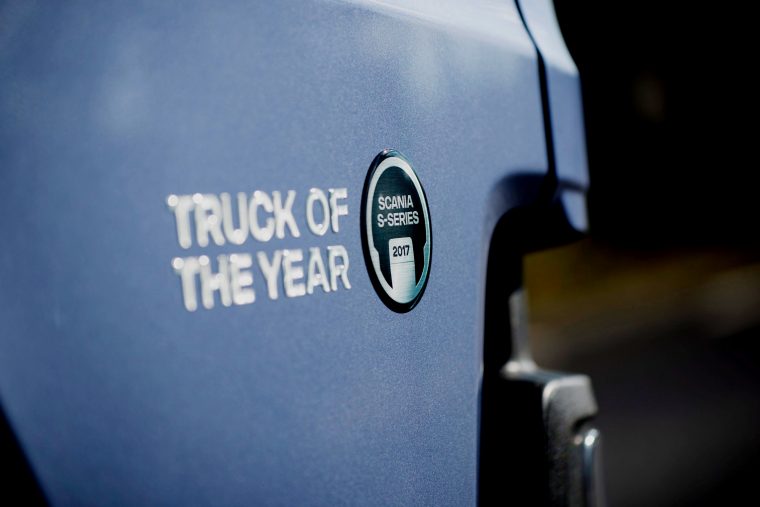 4. The triumph of the all-new VW Crafter

The Volkswagen designers knew that their creation would go a long way toward establishing new standards in the range of premium-class vans.They were aimed at the utmost results and, in the end, accomplished their goals. The International Van of the Year 2017 Award proved that the new Volkswagen Сrafter was well-worth the fuss.

The updated Crafter LCV features an absolutely new exterior design, prominent in terms of the exceptional aerodynamics. It is available in a range of bodyworks with 3 possible variants according to length and according to height. The maximum net volume is 18 m3. Besides, the cargo area includes a great number of storage options.

As for the powertrain, it is equipped with the all-new lineup of the 2.0-litre TDI turbodiesel engines, capable of 102/122/140/177 hp. Also, there is the choice between 6-speed manual or 8-speed automatic gearboxes, as well as between three types of the driveline: FWD, RWD, or4WD(labelled as ‘4Motion’). 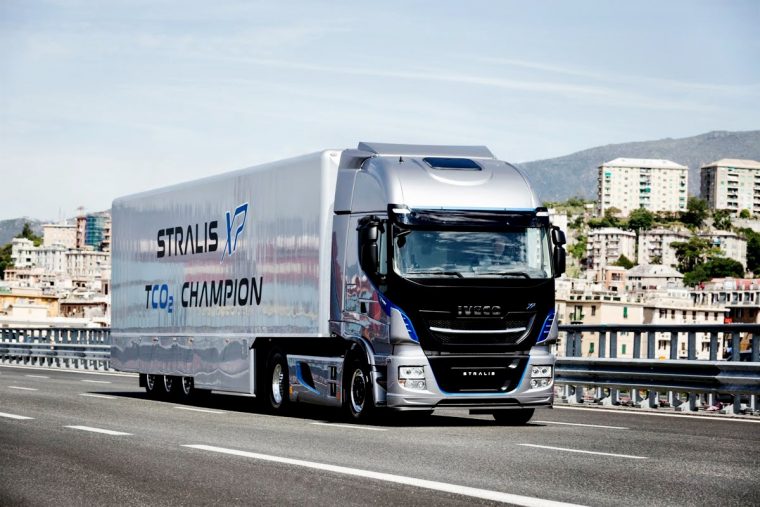 The Iveco brand is focused on broadening the frontiers of transport sustainability. Its latest short- and long-haul solutions are extremely efficient with regard to TCO and CO2 reductionrates. The three-vehicle range, produced under the New Stralis series, are packed with the original fuel-saving techniques to deliver the leading-edge economy while being up to all the demands of heavy-duty transportation.

Special mention should be made of the New Stralis NP (Natural Power) truck variant. Powered by CNG or LNG, it represents the much-anticipated progress in the development of commercial vehicles, operating on gas. As a result, the New Stralis NPis the unique truck to date, which offers a competitive alternative to diesel vehicles, designed for long-haul missions.

At the end of 2016, Nikola Motor Company introduced the first ever hydrogen-electric semi truck to the public. The truck project is known as the Nikola One. The emissions-free vehicle is planned to get power from a 320-kWh battery with a hydrogen fuel cell generator to provide charge for up to 1200 miles and produce 1000 hp.

The idea of a zero-emission truck is absolutely appealing, but there are doubts about the possibilities of its realisation. A major stumbling block to the point is the expansion of a refuelling infrastructure that is hardly attainable to date because of the lack of financing sources. Nevertheless, Nikola Motors is intended to build hundreds of hydrogen stationsacross the US and start delivering the first 5000vehicles in 2020.

1. The world-fastest truck from Volvo

The “Iron Knight” was exclusively built by Volvo’s special team for a particular mission. It was destined to set two world speed recordsunder the FIA’s supervision.

Driven byBoijeOvebrink, an experienced car and truck racer, the Iron Knight reached the goal it was meant for. The truck covered 500 meters in just 13.71 seconds and 1000 meters in 21.29. The maximal speed was registered at 276 km/h.

Volvo organised such a performance to prove the exceptional efficiency of the brand’s I-Shift Dual Clutch transmission. Seeing is believing. If it handled the tension produced by 2,400hp of power and 6,000Nm of torque, it is certainly strong enough to handle regular freight hauling with ease.