Ford Pledges Up to $225K to Hurricane Florence Relief Efforts 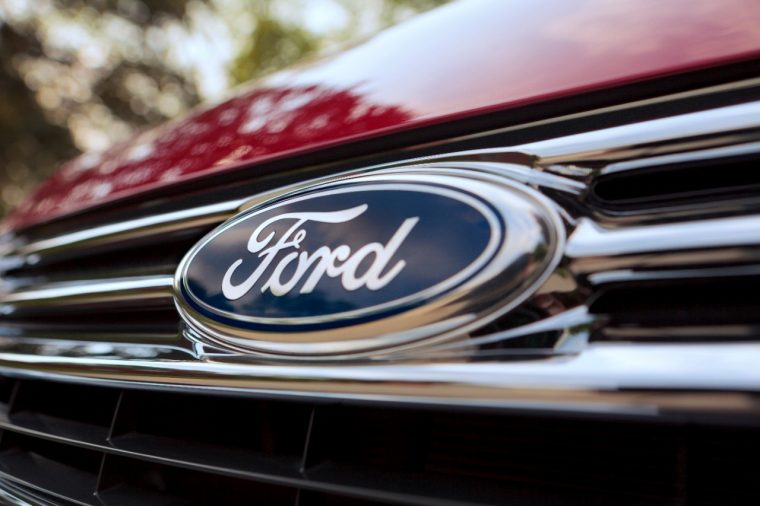 As Hurricane Florence continues to batter North and South Carolina with rain, Ford is pledging support with a $75,000 donation to both the American Red Cross and Team Rubicon and a promise to match employee and dealer contributions.

Ford stated this week that it will match any contributions made by its employees or dealers to the American Red Cross or Team Rubicon up to $75,000. Should that maximum goal be met, Ford’s contribution to relief efforts will reach $225,000.

The American Red Cross is working to provide shelter for evacuees and relief workers. The organization is also appealing for blood donations through https://www.redcrossblood.org/. Team Rubicon is deploying veterans of the armed services to assist with vital disaster relief efforts.

Ford is also encouraging its employees to contribute to the Typhoon Mangkhut relief fund through GlobalGiving.org. The typhoon has left approximately 74 people dead and dozens missing in the Philippines and forced the evacuation of more than 3 million people in China.

Ford has donated time and money to aid in response efforts to a number of recent natural disasters, including Hurricane Maria in Puerto Rico, Hurricane Irma in Florida, and Hurricane Harvey in Texas.