Hyundai has Eyes on Future, Promoting Young and Female Execs 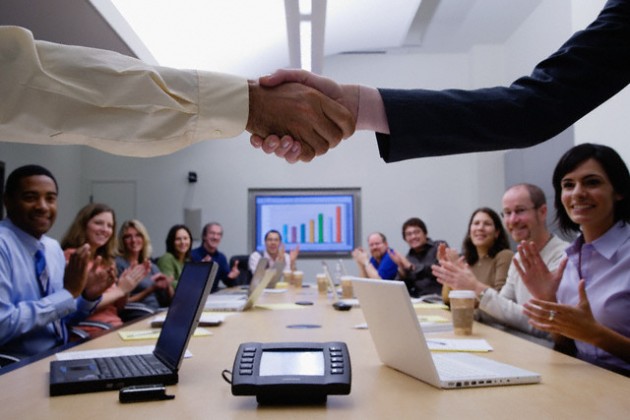 Hyundai intends to promote younger and female workers to executives roles, which it has already begun doing
Photo: Nguyen Hung Vu via CC

2014 has been a strong year for Hyundai Motor Co. as an employer, as the automaker made the news multiple times for striving to create a progressive and balanced work force. The automaker already publicized its intent to hire more diverse ethnicities in its employee force, according to statements by Hyundai America CEO Dave Zuchowski. Now, changes are occurring in Hyundai’s homeland of South Korea, as young and female execs are being promoted to build a more innovative and well-rounded future for the brand.

Related:Hyundai is also a military-friendly employer

Will Young and Female Execs Bring New Perspectives to Hyundai

Over the holidays, Hyundai was bringing good news to its younger executives who are stepping up to take control of many executive vice president roles. As a point of reference, the “young” leaders being promoted refer to workers around 45-55 years old, replacing executives who exceed 75 years of age. That’s quite impressive, considering the company usually takes at least 25 years to promote an employee to upper management.

Similarly, women managers are receiving promotions to crucial, future-oriented roles in the company, paving the way for a succession of leadership. Cho Mi Jin now runs the company’s leadership development division, and Choi Myoung Wha, Hyundai’s strategic marketing group VP, believes this is a favorable time for working women. Her team is comprised of 30% women, whereas similar teams in the company are only 4.4% women.

This is due in part to South Korea’s first female president, Park Geun Hye, calling for more female managers in businesses, as well as civil rights advancement in Korea within the last 20 years.

Korean businesses intend to mimic the success of American companies whose sales and invested capital returns profit from gender diversity. Promotion of young and female executives should “pave the way for the future” of the company, as one researcher put it. This is especially evident in the eventual succession of the company from Chung Mong-koo (76) to his son Eui-sun (44).

“Automakers are injecting younger blood into the organization to cope with a paradigm shift and lead innovations,” observed Lee Hang-koo, with the Korea Institute for Industrial Economics and Trade.