As automakers refine self-driving vehicles further and further, we have seen more and more self-driving vehicles that are less traditional cars and more tiny living rooms. Car makers aren’t interior designers, though, so most self-driving concepts, at most, have a TV screen, a small table or reclining seats. Enter IKEA subsidiary SPACE10, which has released seven autonomous vehicle concepts, all from the people who furnished your dorm room in college.

Looking Closer: Here is what Chevrolet mechanics check before making a vehicle CPO

SPACE10 calls the concept series as a whole “Spaces on Wheels.” Essentially, it envisions self-driving vehicles simply as moving rooms. 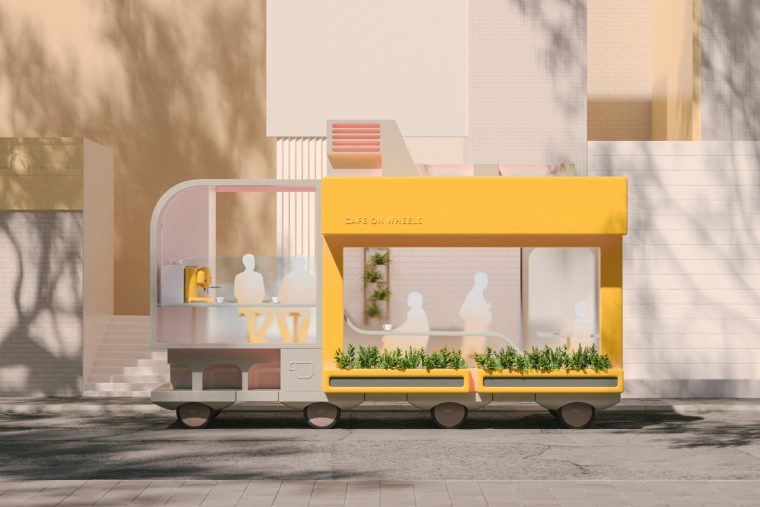 Several of these concepts are moving businesses. For example, the is Cafe on Wheels, which puts coffee machines inside a bus-sized pod with the idea that, instead of driving, people would sit down and have some coffee while talking to friends on the way to their destination. 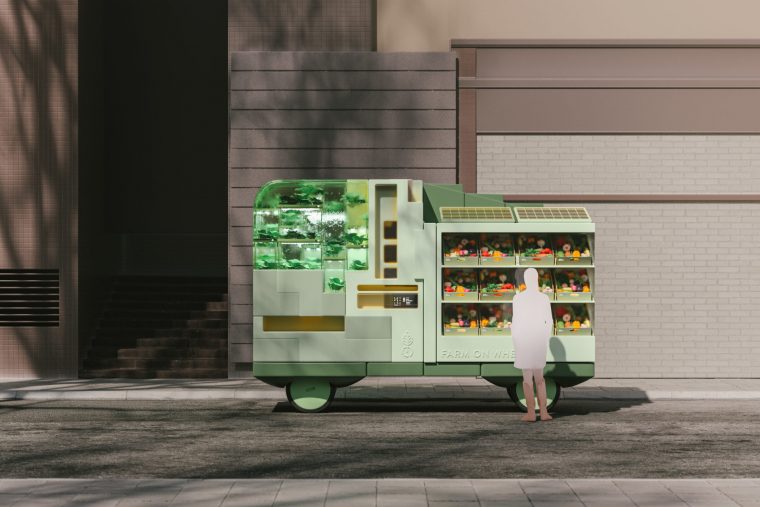 Another business is Farm on Wheels. SPACE10 envisions this vehicle as essentially a rolling food delivery service/greenhouse, bringing food to low-income areas and income to small local farmers. 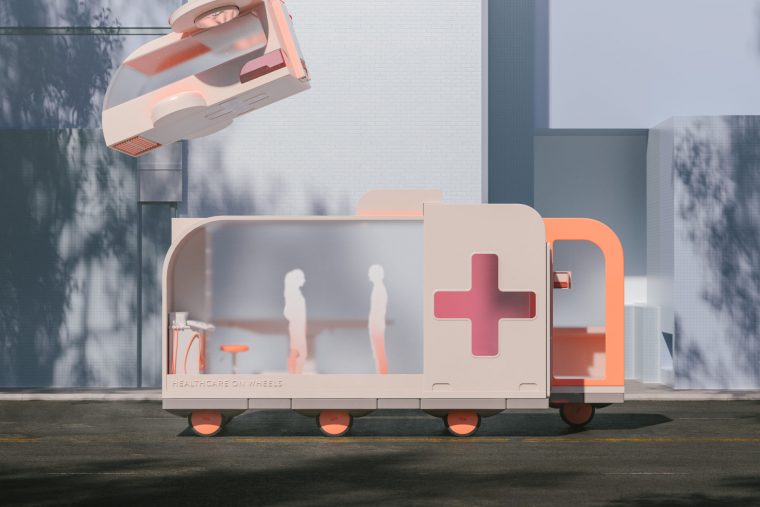 Other self-driving room pods are more personal in nature, such as Play on Wheels with augmented reality games built in, or solve more urgent problems like Healthcare on Wheels, which sets up a rolling medical outpost, complete with what looks like a roof-mounted drone.

The future of self-driving cars seems pretty wide open, and anything like the Spaces on Wheels series would likely be decades away, if it happens at all. However, it is interesting to consider the possibilities of what we might be able to do while on the move when we no longer are piloting the vehicles ourselves.