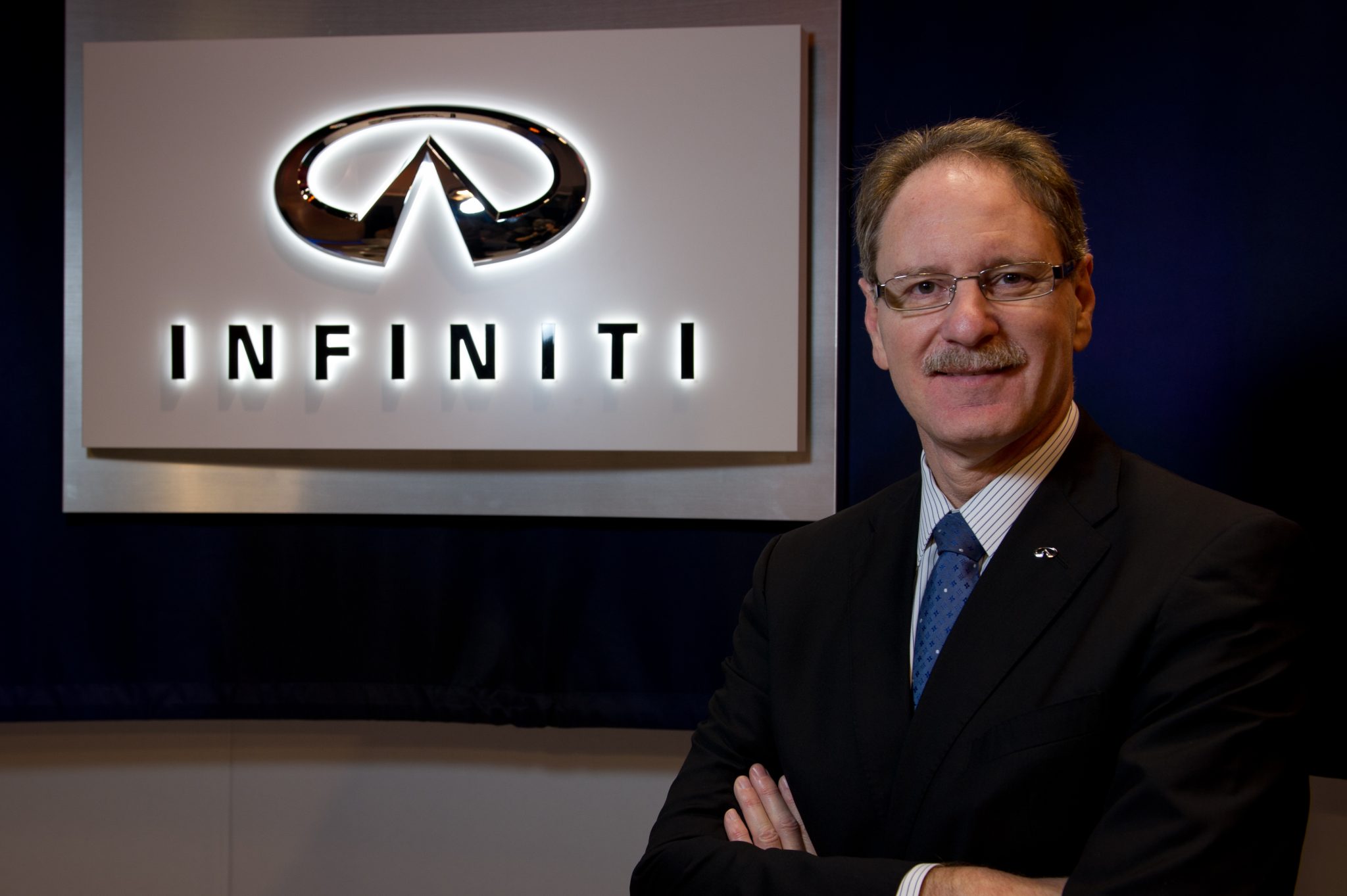 Yesterday, we told you that Robert E. Ferguson was leaving Cadillac and was heading back to Washington on behalf of General Motors, but that a replacement had not yet been named. Well, let us live in suspense no more.

The CEO of Infiniti, Johan de Nysschen, has, according to sources, tendered his resignation with Infiniti so that he can finally come back to America to as President of Cadillac, filling Ferguson’s shoes.

In his brief time with Infiniti, de Nysschen, 54, established very aggressive plans to make Infiniti competitive with German luxury automakers. He expanded the product lineup and was the mastermind behind the changing of all the Infiniti model names to Q-whatever-number-they-felt-like.

It is likely that GM hopes that when de Nysschen joins Cadillac officially on September 1, he can work similar magic (and stick around to see it to completion) in making Cadillac more competitive with global luxury automakers. Cadillac’s got the products to do so (we’re looking at you, ATS and CTS), and now it’s got the leadership necessary to drive those products to success. It’ll be interesting to see how Cadillac plays in the market over the next few years.

“Johan brings to our company vast experience in the development and proper execution of luxury automotive brands,” said GM President, Dan Ammann. “With over 20 years in this exact space, especially in the development of the Audi brand, his track record proves he is the perfect executive to lead Cadillac for the long term.”

We’ll bring you more updates as they become available.