Is Ferrari Really Faster Than Mercedes? 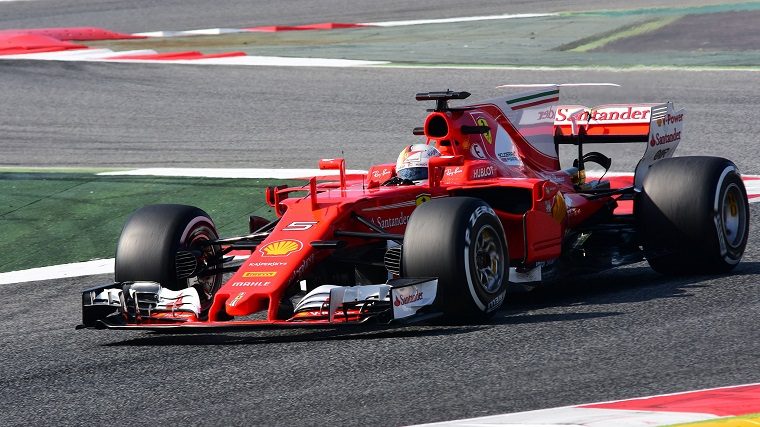 Since pre-season testing we have heard Mercedes F1 team boss Toto Wolff and some others regularly regurgitate the idea that Ferrari is “the team to beat” on the 2017 Formula One grid. Both Mercedes drivers, Hamilton and Bottas, have made allusions to the Ferrari car simply being quicker at various Grand Prix to excuse their failure to qualify or finish at the front, and Wolff again just recently claimed that Mercedes was the “underdog” in the championship fight.

As someone who watched Mercedes absolutely crush the competition from 2014 to 2016 as every other team tried and failed to play catchup, some of these claims seem rather dubious. The sport has just undergone a very major change in regulations, true—but the quality of the power unit remains of paramount importance and the Mercedes engine is still quicker and more reliable than the Ferrari engine (and penalties for using more engine parts than permitted are likely to cost Ferrari points later in the season).

Buying Used: Why it’s worth considering

Where their aerodynamic packages are concerned, it is more difficult to split the two cars. Ferrari does seem to have an edge there and makes better use of the tires in a wider operating window. It’s also true that the Italian team sits at the top of the standings in both the drivers and constructors championship, though with almost three quarters of the season still to go, the current standings are almost all but meaningless.

More poignant, I think, is the current qualifying and finishing record of the teams. After six races, Mercedes secured 75% of pole positions and 50% of race wins—that doesn’t really seem like the track record of an underdog team. In any case, the fight has been extremely close. On the two occasions Ferrari locked out the front row, Bottas was tantalizingly close to spoiling their fun and Hamilton was inexplicably out of form. Vettel, on the other hand, did manage to spoil Mercedes’ shot at a front-row lockout both in Australia and China, though only by tiny margins resultant of some herculean effort that suggested the Ferrari really didn’t belong there—or rather, that the Mercedes drivers could have done even better.

Going on Vacation? Check out these tips to perfect the road trip

Bottas, it must be said, is not quite the driver that Vettel is, and while Hamilton is regarded by many as being perhaps even more talented than Vettel, he doesn’t seem to be quite as fired-up as his German rival or even as he himself had been when competing against Nico Rosberg. This is to say that if Ferrari is currently leading both championships, it is probably at least in part because Vettel is pulling the car above its merits and not because, contrary to Toto Wolff’s nigh-laughable claims, Mercedes is somehow an underdog.