Is the Autonomous Car Revolution Upon Us? 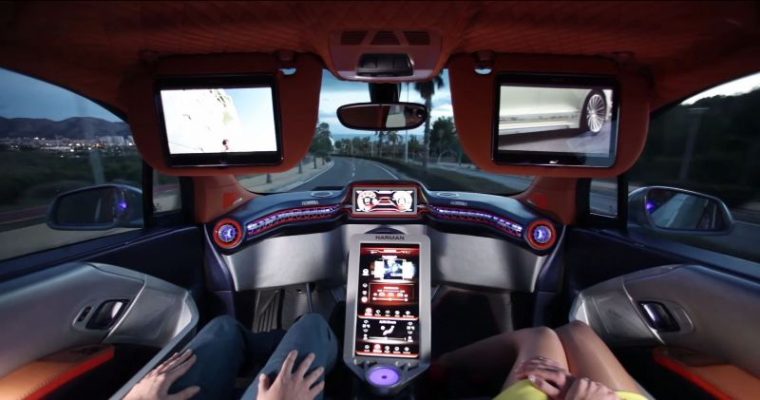 Will we see the autonomous car revolution in 2019? Probably not.

Don’t get us wrong; we’re excited about autonomous vehicles, too. A slew of articles and news releases about new self-driving concepts, testing sites, and technology have us looking forward to the day where we can lay down in our car and stare at a digital underwater display filled with sharks and jellyfish.

We’ll have to wait for that portable aquarium experience, though.

Child Friendly: Here are some Kia models that have great space for car seats

It’s not that the autonomous vehicle market isn’t receiving enough coverage or that automakers aren’t working on it, because all of them are in one way or another. Despite all of the developments and on-road tests, the process is still moving slowly.

Implementing any new technology and ironing out all of the bugs and potential problems takes a large amount of time. Autonomous cars also have a direct relationship to the safety of others on the road, which is why the slow rate of development is a good thing.

The pedestrian that was struck and killed earlier this year in Tempe by an autonomous Volvo halted Uber’s testing, and for a good reason. Only nine months later, Uber started testing autonomous cars once again.

Even with such serious setbacks, self-driving auto technology will be featured on a total of 300,000 square feet of floor space at CES 2019.

In a way, it’s understandable. Autonomous vehicles are definitely the future of transportation, so it makes sense that companies are pouring money and resources into what will be a total revolution of the auto industry.

The History: See a quick overview of Kia’s past leading up to its present models

But this revolution has an ETA in decades, not single digit years. We will see more autonomous vehicles on the road in the next several years, but it will be a slow implementation of them on the road. Humans and driverless vehicles will have to find a way to share the road, which is still a major problem.

So temper your hopes for autonomous in the near future.

It kills us, but we know that waiting for safety to catch up with autonomous driving technology is the best thing to do.