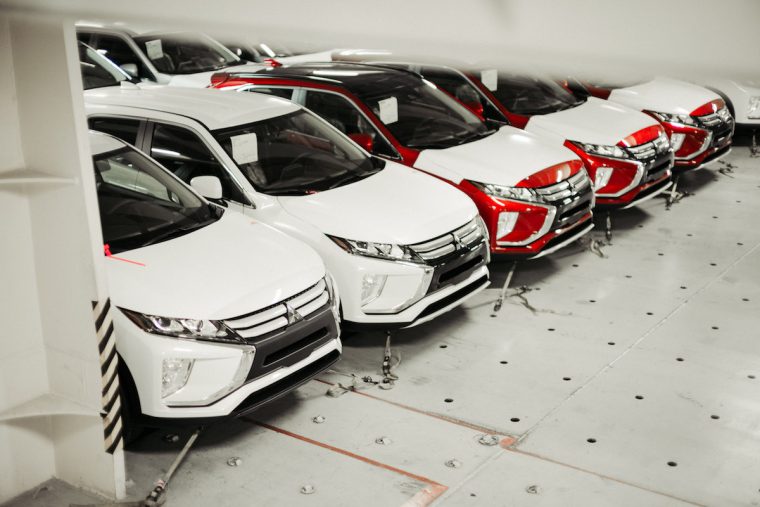 The long-awaited United States release is officially here. As of yesterday, the 2018 Mitsubishi Eclipse Cross drove onto U.S. soil. The first shipment arrived on the West Coast yesterday, specifically in Port Hueneme.

Choosing Your Style: Top 3 benefits of owning an SUV

Fortunately, the wait is almost over. Now that the Eclipse Cross has arrived in the states, the inventory will begin reaching dealerships nationwide in March. This means you may be able to pick up an all-new Eclipse Cross as early as next week.

“2018 represents an exciting next chapter for Mitsubishi Motors, and the all-new Eclipse Cross is a large part of that story,” said Mitsubishi North America’s executive vice president and CEO Don Swearingen. “The Eclipse Cross builds on the strong Mitsubishi heritage of automotive performance, technology and fun-to-drive dynamics revived in a CUV. We’re excited to add the Eclipse Cross to our established CUV lineup and know it will continue to fuel the brands current sales momentum.”

The 2018 Mitsubishi Eclipse Cross has a base-level MSRP of $23,294, putting it on a competitive level with vehicles like the Chevrolet Equinox and the Ford Escape. The two-row SUV is one of three SUVs in Mitsubishi’s lineup, sitting comfortably between the mid-size Outlander and the compact Outlander Sport.