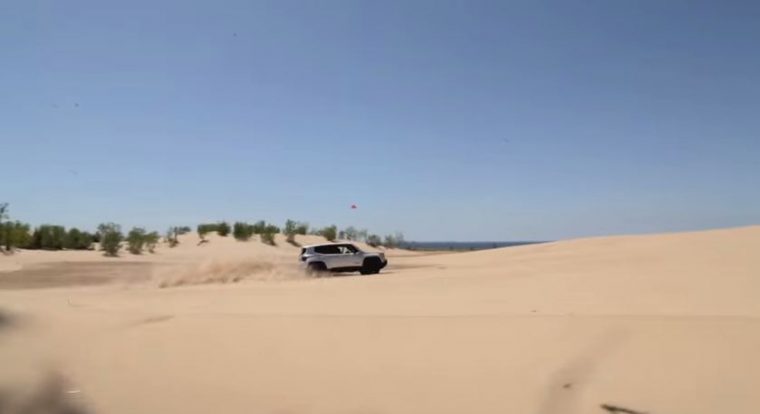 There could be a buried treasure under all that sand! Or just an old, dilapidated Jeep.

Forty years ago, a Jeep Wagoneer was placed into a garage near Cape Cod, Massachusetts, presumably never to be driven again. Four decades later, that same Jeep vehicle is finally set to be removed from its sandy tomb. However, chances are that it will still never be driven again.

Barbara Musnuff, a resident of Dallas, Pennsylvania, inherited the beach-side property where the Wagoneer is currently located from her companion, John Moore Jr. The house and garage, which was originally converted from an old horse barn, were built sometime before 1895.

Back in the ’60s and ’70s, residents of the Cape Cod area could drive their Jeep vehicles around Ballston Beach. However,  sometime around 1977, vehicles were banned from being driven on the beach. 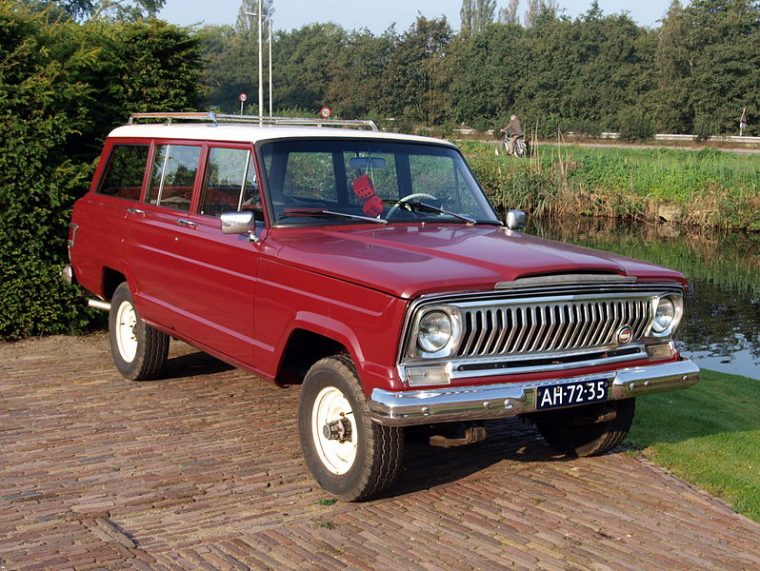 I don’t like sand. It’s coarse and rough and irritating, and it gets everywhere.

As such, Musnuff’s Jeep Wagoneer was placed inside the property’s garage for an indefinite amount of time. Because the roof of the structure had ultimately collapsed from an accumulation of sand, the Musnuff family has been unable to remove the Jeep vehicle without first removing the roof.

Basil Musnuff, son of Barbara Musnuff, states that his family has wanted to move the aged Jeep out of the garage for many years. However, the surrounding town of Truro, Massachusetts, had refused to let them move the sand out of the way, fearing that it might damage the formation of the fragile dunes.

Now, the town of Truro is changing its tune, asking the Musnuff family to finally remove the Jeep Wagoneer from the garage.

According to Truro Town Manager Rae Ann Palmer, the entombed Jeep is set to be moved for environmental reasons. Town officials worry that if the decayed Jeep ended up being dragged into the ocean, then it could do some serious environmental damage.

The dunes near Ballston Beach have experienced their fair share of environmental damage over the years. Since 1978, a series of storms has caused the dune system to become overwashed, weakening its foundation.

Immediately after the Jeep Wagoneer is removed from the garage, officials from Truro will work on their next project: moving sand onto the town’s nearby parking lot to allow the dunes to build up a stronger resistance to the area’s storms.

The Musnuff family has hired a contractor to help remove the garage’s roof and ultimately remove the Wagoneer itself. If all goes according to plan, then the entire process should be completed later this week on Friday. Of course, Basil Musnuff isn’t expecting the Jeep Wagoneer to be in the best condition when it finally rises from its sand-filled grave.

“It’s probably going to fall apart like something out of Indiana Jones,” he said. 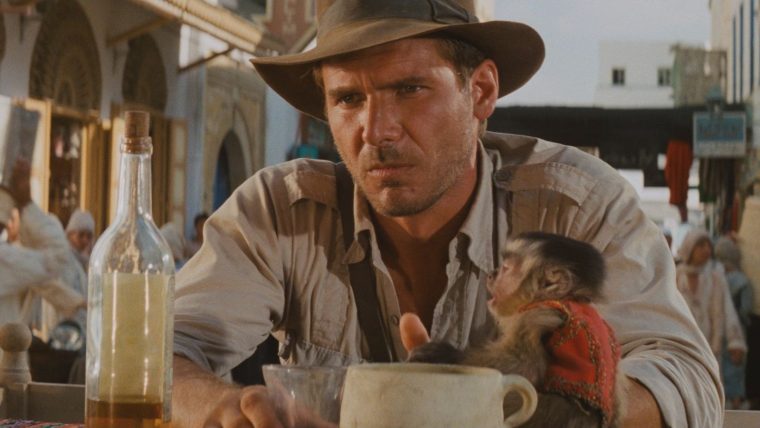 “It belongs in a museum … On second thought, you can keep it”
Photo: Lucasfilm/Paramount Pictures