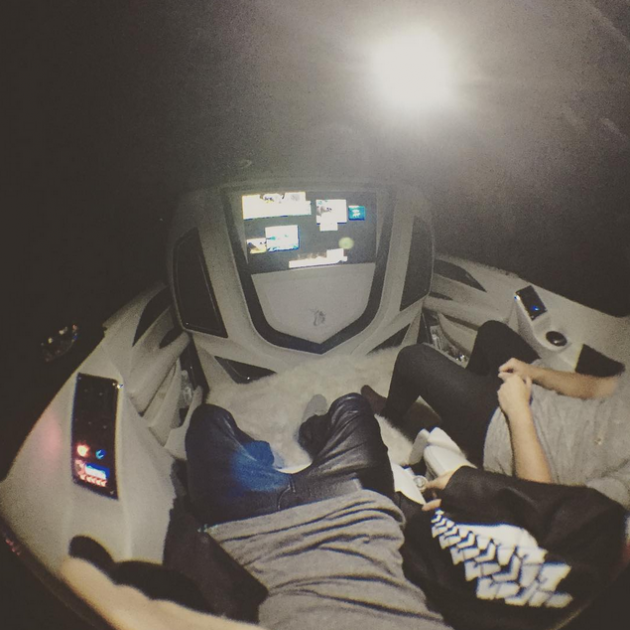 Bieber released this picture of the inside of his Caddy three days ago
Photo: Justin Bieber via Instagram

It’s only right that a pop culture icon like Justin Bieber has added an American icon such as the Cadillac Escalade to his growing car collection.

The work done to Bieber’s custom Escalade was completed by West Coast Customs, which is the same shop featured on the famous TV show Pimp My Ride from 2004-2007. In the show, rapper Xzibit and a team of mechanics customized cars for young people who couldn’t afford to buy fancy rides themselves.

“Chillin in his custom VIP edition Escalade,” wrote West Coast Customs in the caption that accompanied the photo. “With an extensive list of features including built-in Wi-Fi, this beast is his mobile ManCave!”

The second row bench in Bieber’s custom Caddy has been removed and replaced with a flat-screen TV, reclining seats, and control panels on each side that likely operate the entertainment systems and other technologies included. 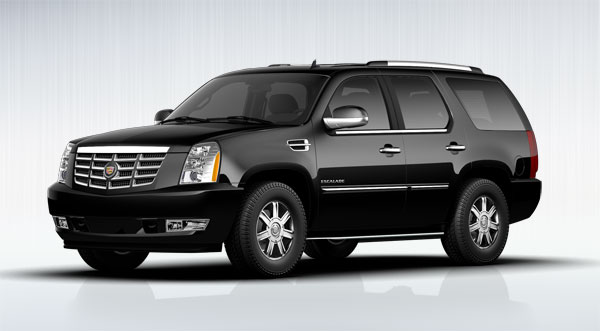 No pictures have been released of the exterior of the custom Cadillac, but the 2015 model comes eqipped with a V8 engine that produces 420 horsepower and 460 lb-ft of torque. The 2015 Cadillac Escalade Platinum trim also features Front and Rear Park Assist, Lane Departure Warning, and Automatic Collision Preparation, which could come in handy when keeping in mind all the car accidents Mr. Bieber has been apart of.

No other posts pertaining to Bieber’s custom Escalade were found on social media, but this post of Bieber visiting the custom shop was posted December 8th on West Coast Custom’s Facebook page.