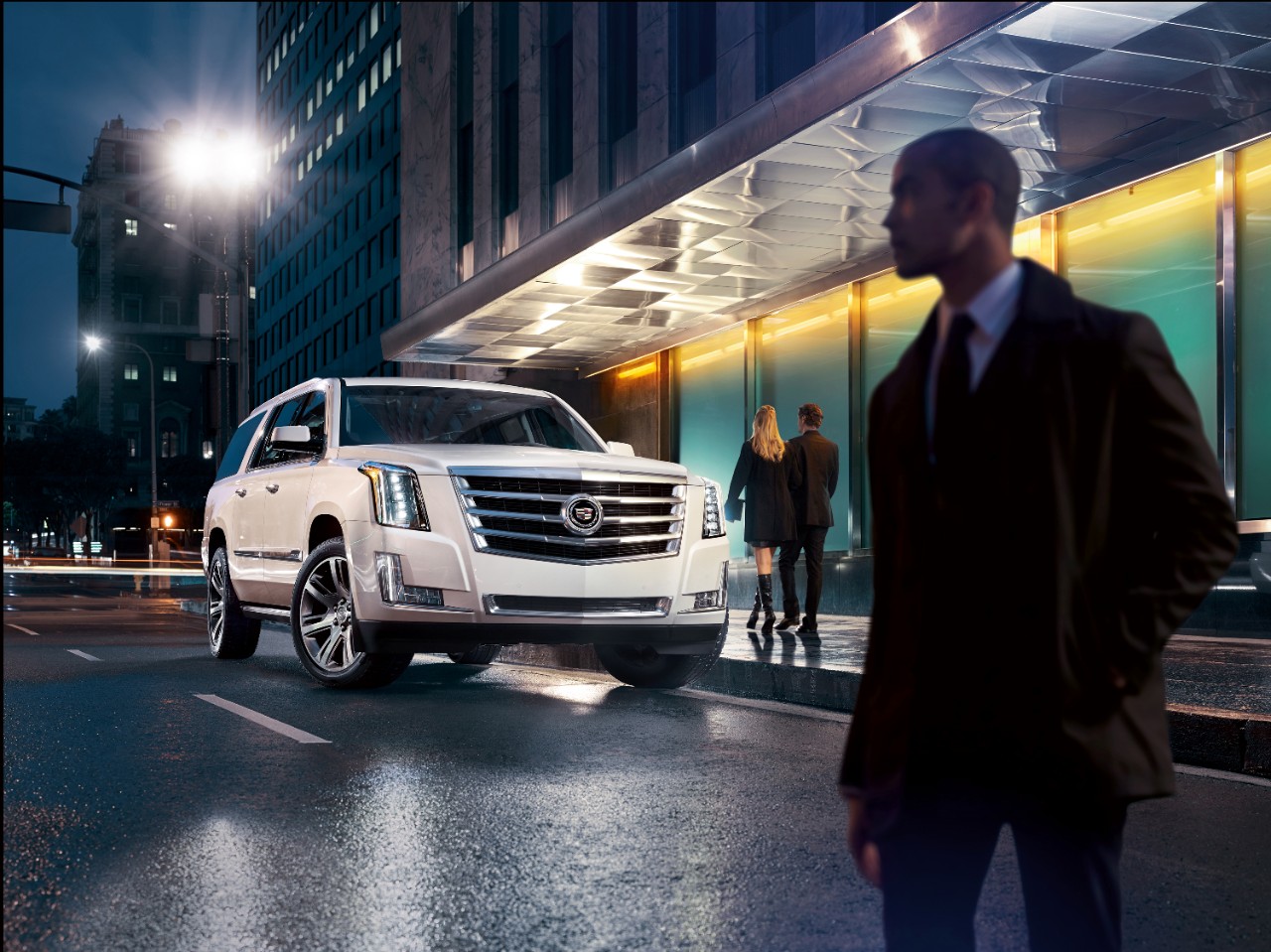 Here’s the hard-hitting journalism that you have come to expect from The News Wheel. Everyone’s favorite loser, Justin Bieber, has something of a love affair with Cadillacs. (Macklemore wannabe, anyone?) Most recently, we reported on an accident in which he was involved, though not driving. As soon as the collision happened, he hopped out of the passenger seat of an Escalade and straight into another awaiting black SUV, which leads us to wonder, does this kid just have SUVs lined up all around L.A. because he intends to get into some kind of trouble on a daily basis? (Most likely, yes.) 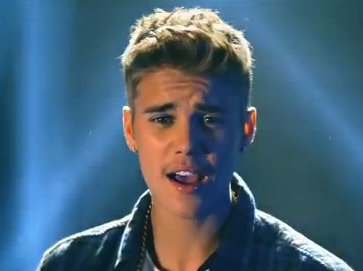 The most important news you’ll read this week: Justin Bieber buys a Cadillac.

Anyway, the latest news is about Justin Bieber’s 2015 Cadillac Escalade ESV. Namely, that he has one. Gaza may be in shambles, Ebola may be decimating West Africa, and Malaysia Airlines might be having its worst year on record, but it’s okay, guys, Justin Bieber got an all-new Escalade ESV, everything’s going to be okay. The news comes from Celebrity Cars Blog, which reports that Bieber was spotted entering a black 2015 Escalade ESV “outside a grocery store in Hollywood earlier this week.”

There’s no word yet on just what Mr. Bieber purchased at said grocery store. Soy milk? A baguette? Perhaps some smoked sausage? Never fear—we’ll let you know as soon as humanly possible.