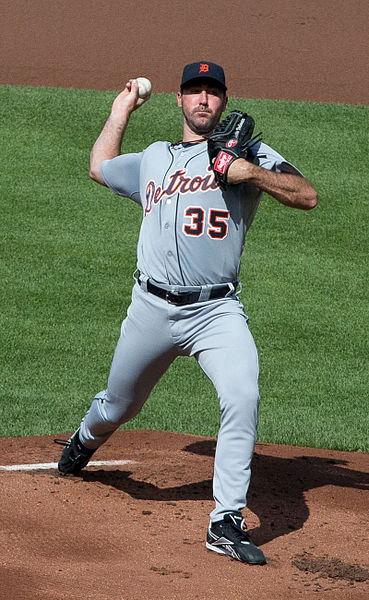 Let’s be real: it’d be super nice to be Justin Verlander.

The guy is one of the most solid pitchers in baseball today, bar none; he’s won the pitching Triple Crown (led the league in wins, strikeouts, and ERA), the Cy Young, and the MVP; he’s in the early part of a seven-year, $180 million contract that once made him the highest-paid pitcher in MLB history; and he’s dating arguably the most popular model/lousy actress from a series of crappy commercials for a “free-to-play” mobile game that still has a $40 million budget despite the whole “free” thing. 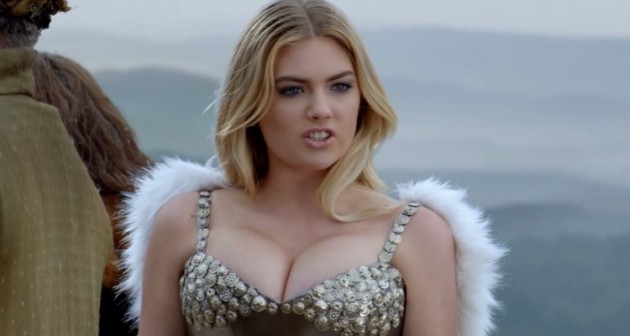 Justin Verlander also has a stupid car collection. Like very stupid. Exactly as stupid a car collection as you’d think a $25.7 million-a-year job could afford. According to MLB.com, Verlander’s got a whole bunch of exotic cars, and each is more badass than the last: a Maserati Gran Turismo, Mercedes-Benz SL55, Ferrari 458 Italia, Aston Martin DBS, Ferrari California, Mercedes-Benz SLS AMG, 2014 Mercedes-Benz SLS AMG Black Series, and a Lamborghini Aventador Roadster in which he rolled into the Woodward Dream Cruise last year.

Given that Verlander pitches in the Motor City, a number of residents were angry that a man who makes their annual salary 1,000 times over for throwing a baseball real good had the temerity to drive a flashy Italian sports car to an auto show populated by classic American hot rods and muscle cars. From the look of it, Verlander now has a bit of American muscle on his radar. Specifically, he’s super interested—like everyone else—in the Ford GT. 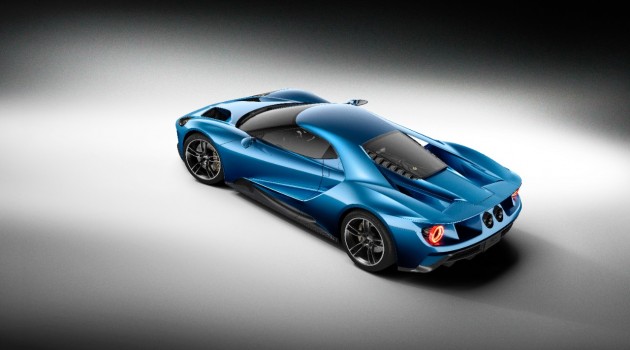 The only difference? He’ll almost definitely get one (he’ll probably pay straight cash for it) and he could really probably buy all of them if he really wanted to be a jerk about it.

Dear ford… How do I go about getting on the list for one of these beauties?! #Detroit #motorcity… http://t.co/5CyTRLMFdE — Justin Verlander (@JustinVerlander) January 12, 2015

Tweeted Verlander, “How do I go about getting on the list for one of these beauties?!”

Our guess: being Justin Verlander is probably a really good start.