Electric vehicles have an interesting quirk in their history. When cars were first beginning to gain in popularity, EVs were a tough competitor due to their association with women. 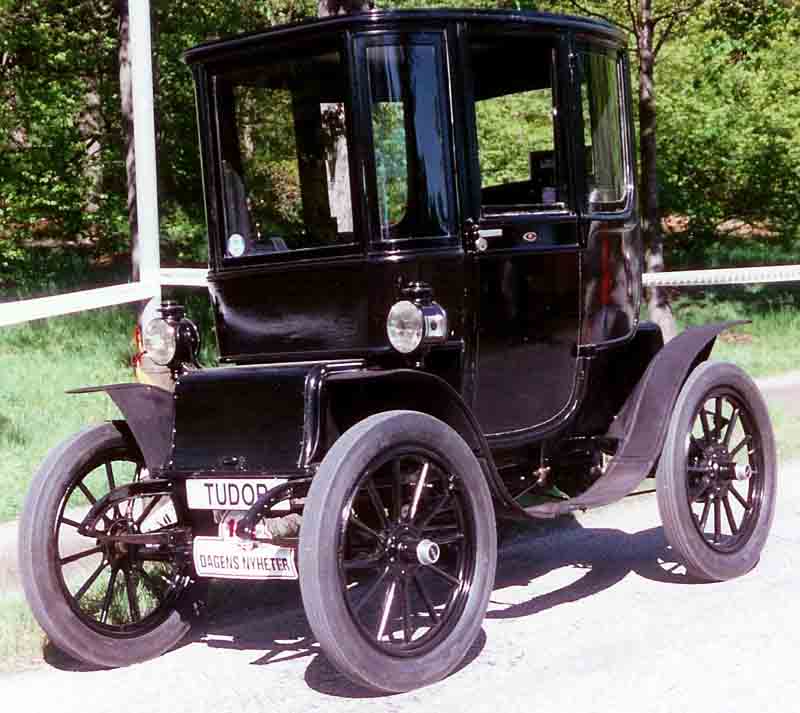 The Great-Grandfather of the Prius
Photo: Lars-Göran Lindgren Sweden

They were first invented in the early 1830s, and by the turn of the century, it was vying for control of the market with steam-powered vehicles and gas-burning vehicles. It even seemed, around 1915, that electric cars might dominate the market. This was based on one thing: marketing as the perfect, simple, efficient car to buy your wife or daughter. 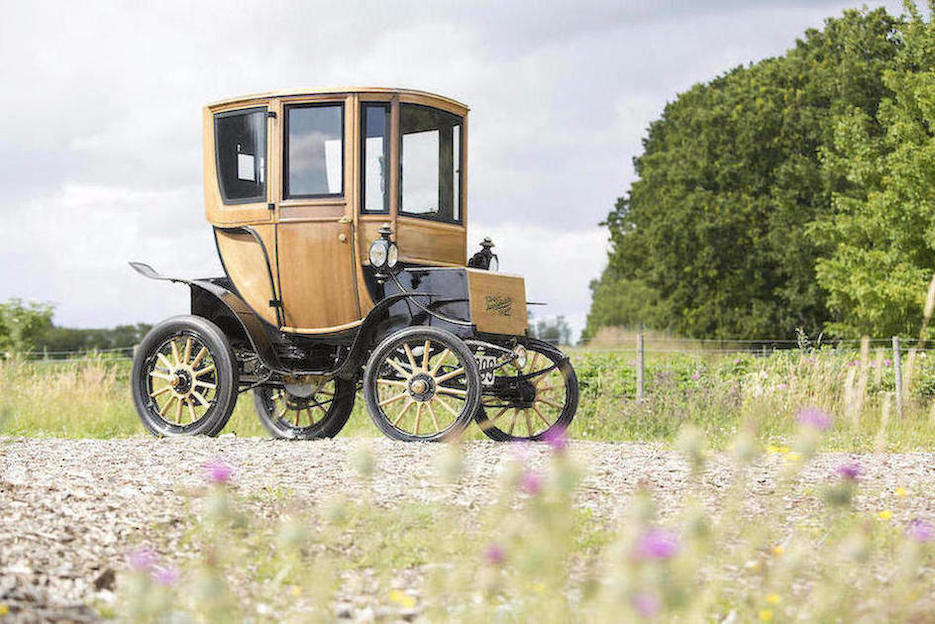 Some of the reasons why EVs were “women’s cars” might make people today cringe. Aside from a few adventurous souls who drove their electric cars hundreds of miles between cities, electric cars were only for puttering around the city. They were simpler to operate, not particularly fast, didn’t make so much smoke, and only could go about 30 miles on a charge.

Rather than modern advertisements that seem to suggest you can hop behind the wheel and blaze off into the sunset, some of the most successful electric vehicles at the time were marketed as more like social settings. According to the Edison Tech Center, some were described as “a sitting room on wheels.” Dealerships were outfitted like tea rooms. Small tables were set up around clumps of foliage while the dealers ran the cars around the room to show how quiet they are. 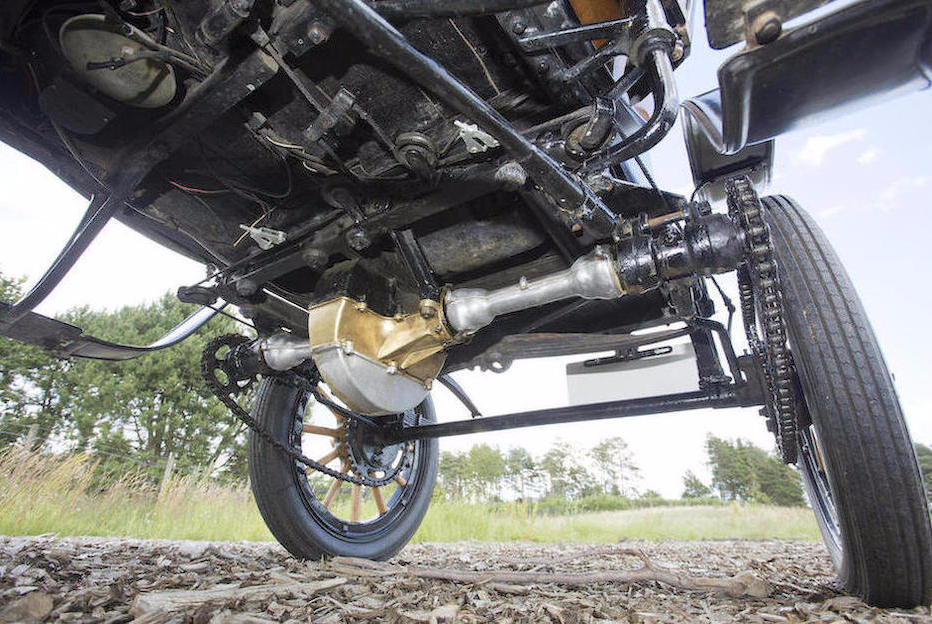 Of course, there was the fact they were seen as simpler to use. A 1909 New York Times reporter wrote that EVs, due to how they move, avoid problems “which often bewilder the owner of a gasoline car who is not of a mechanical turn of mind.” He later added that for urban use the “electric [car] is the ideal carriage and will … remain so, for it is essentially a ‘woman’s car.’” A different New York Times article from two years later also concluded that EVs are good women’s cars because gasoline cars took more strength to start than most women had.

Modern EVs: Today, electrified vehicles are winning awards for how good their powertrains are

The End of the Early Electric

Eventually, electric vehicles generally fell out of favor. This is partly because they favored leasing over selling when people started wanting their own cars, and partly because of improvements for the competition, as gasoline became cheap, electric starters got better, and the cost of a gas car dropped. Until then, though, electric cars were very successful on their women’s car reputation. They even earned a place in gasoline giant’s garages. Henry Ford’s wife Clara received a Detroit Electric vehicle a few months before the Model T rolled out, and got a new one every two years for the next six.