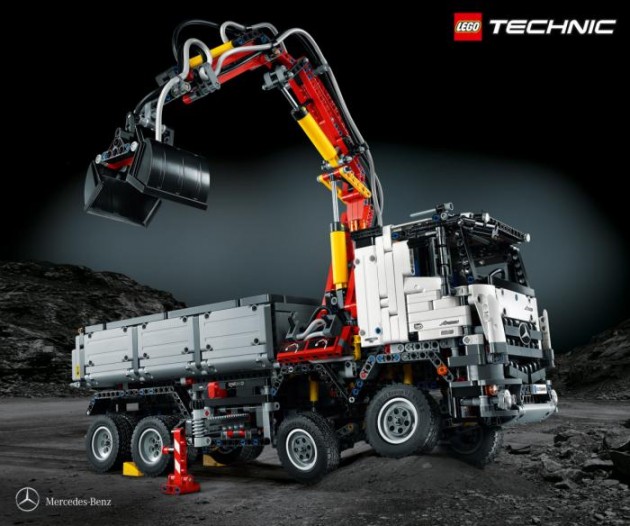 Lego and Daimler are once again partnering up to deliver a Mercedes-Benz Lego Technic set, this time of the Mercedes-Benz Arocs 3245. However, this Lego truck is more than just a bunch of bricks. The Lego Arocs will have eight fully articulated wheels and a rotating grabber arm powered by functional pneumatic actuators! Thanks to Lego’s Pneumatics 2.0 system, the truck’s arm will be able to move.

This video from PromoBricks shows the Lego Arocs in action:

In order to make a more accurate Mercedes truck model, the Lego design team behind the set actually visited the Mercedes-Benz Trucks production facility in Wörth, Germany. They got a behind the scenes look at the production of the Arocs at the factory, which helped them assemble it on a much smaller, brick-based scale. 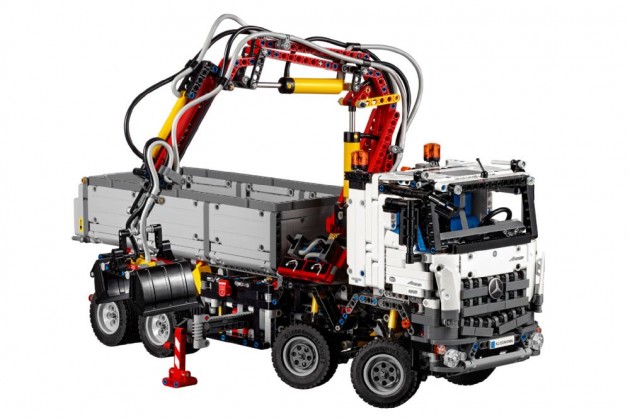 Another view of the new Lego set
Photo: Lego

However, just because the Lego Mercedes-Benz Arocs 3245 is smaller than the real thing does not make it small by any means. The set is one of the most complicated and advanced Lego has ever developed. It is made up of 2,793 separate pieces. Once completed, the Lego truck measures 12 inches tall, 5 inches wide, and 21 inches long. That’s certainly no Duplo set! 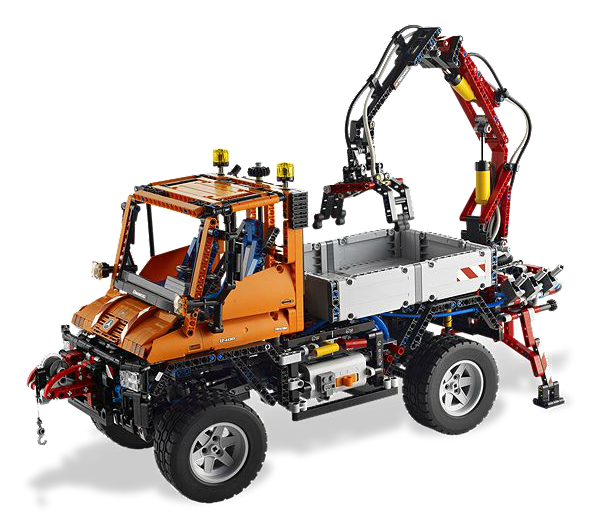 The Lego Technic also led to the creation of the popular Bionicle line of brick-based action figures. 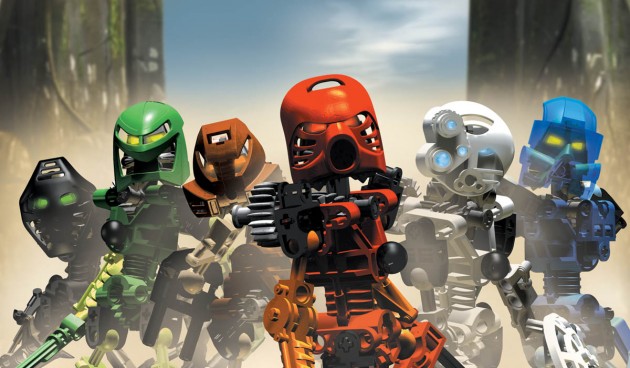 You won’t have to wait long for this massive building kit. The Lego Mercedes-Benz Arocs is set to be released on August 1.