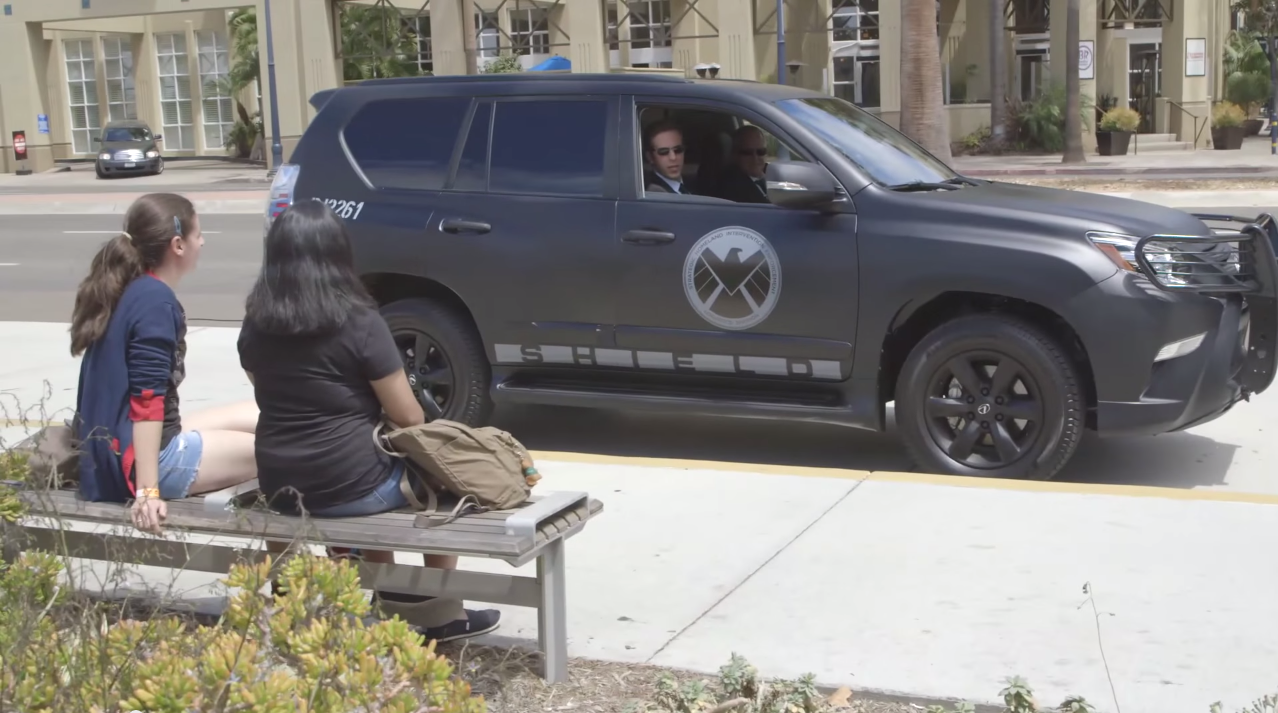 Lexus has a long history with Marvel’s Agents of S.H.I.E.L.D., as Director Coulson’s  crew drives a fully outfitted Lexus GX 460 SUV from one situation to another on the popular TV show. The automaker decided to join Marvel at this weekend’s San Diego Comic-Con for a fun video series to bring attention to both the brand and the fans of the show.

Lexus Presents: Marvel’s Agents of S.H.I.E.L.D. OPERATION: RECRUITMENT features S.H.I.E.L.D. agents driving around town in a marked Lexus GX 460 and approaching Comic-Con attendees on the street to ask them if they would like to be tested to be agents. If that screams “Stranger Danger!” to you, you’re not the only one. One of the agents conducting the test remarks “I’m a stranger. Would you like to get into the car with me?”

Those who choose to participate are treated to an experience similar to Cash Cab. They are asked five questions about the popular ABC series and must get three right to be dropped back off at Comic-Con. If they fail the screening test, the S.H.I.E.L.D. crew threatens to drop them off as far away from the convention center as possible. With how congested San Diego is this weekend, that could be a nightmare! 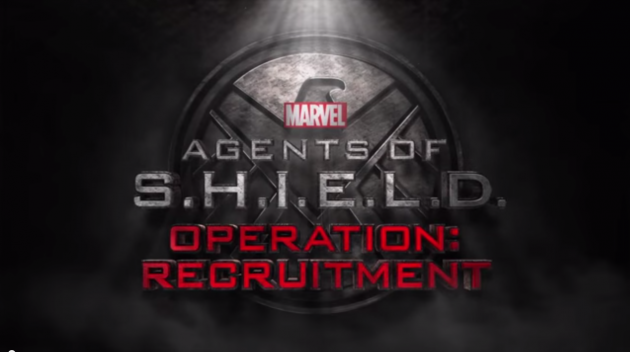 As of now, there are two episodes of Marvel Agents of S.H.I.E.L.D. OPERATION: RECRUITMENT on the Lexus YouTube account. Both teams have been successful, and the winners get a special S.H.I.E.L.D. lanyard and a signed poster from the cast of Marvel’s Agents of S.H.I.E.L.D. to be sent to their home. We can’t wait to see if there is a second phase to the recruitment, or if anyone gets left wandering the streets of San Diego.