Two of Lexus’ most popular models—the Lexus GS 350 and Lexus RX 350—have earned awards from the automotive experts of Edmunds.com. The GS 350 sport sedan was named a Top Rated Vehicle for 2014 while the RX 350 luxury utility vehicle was named Most Popular Entry Luxury SUV of 2014. Both awards were handed out at the 2014 New York International Auto Show (NYIAS). 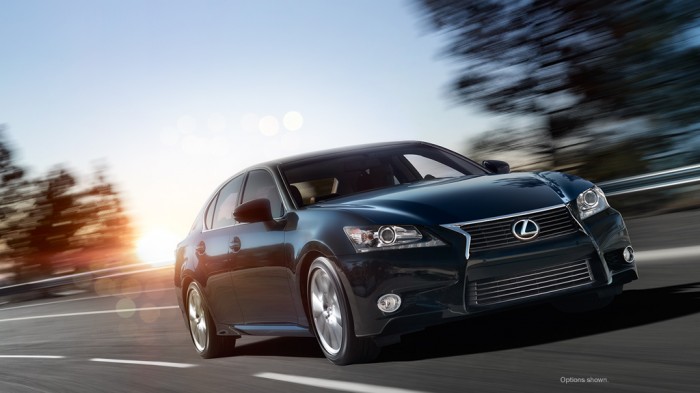 In order for the GS 350 to take Top Rated Vehicle honors, it first had to perform exceedingly well in Edmunds’ test process, which included a standardized road-test loop and instrumented testing in controlled conditions. The GS 350’s superlative performance in either rear-wheel drive or all-weather drive setup, as well as its luxurious interior and ample technology, earned both the 2013 and 2014 models an “A” rating. Only vehicles with an “A” rating were eligible to earn the Top Rated Vehicle award from Edmunds. 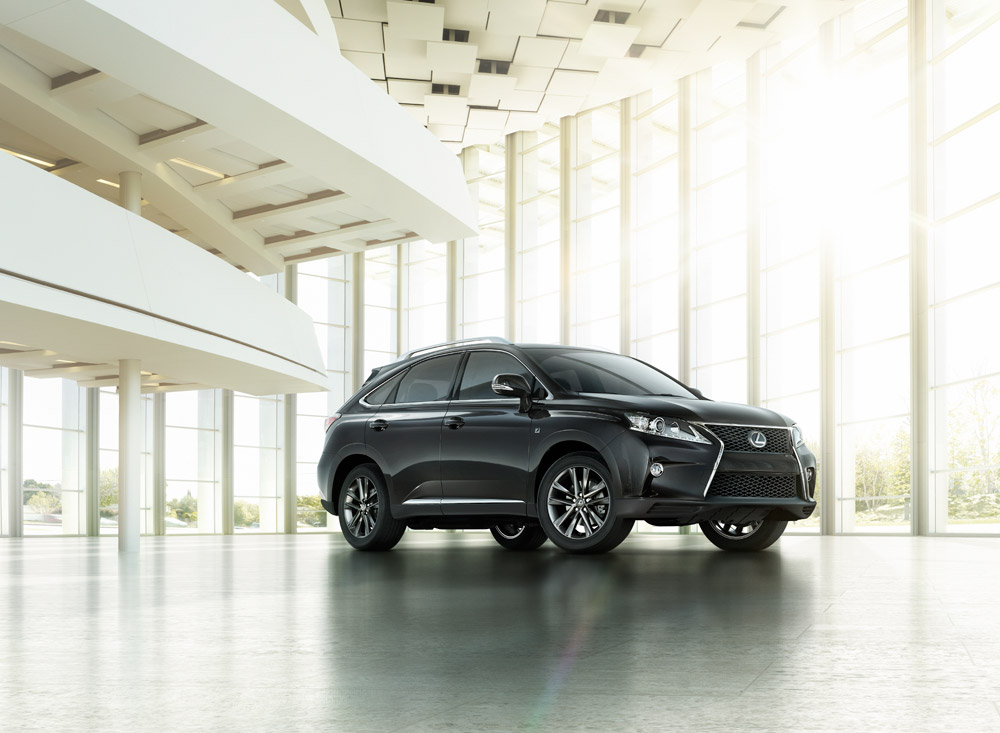 The Lexus RX 350 earned the award of Most Popular Entry Luxury SUV of 2014 due to its popularity among visitors to Edmunds. The award commemorates those vehicles whose research and inventory pages draw the most traffic in their respective segments during a calendar month. The RX 350, with comfort, cargo utility, and luxury features, remains as popular as ever a full decade after it founded the luxury crossover segment.