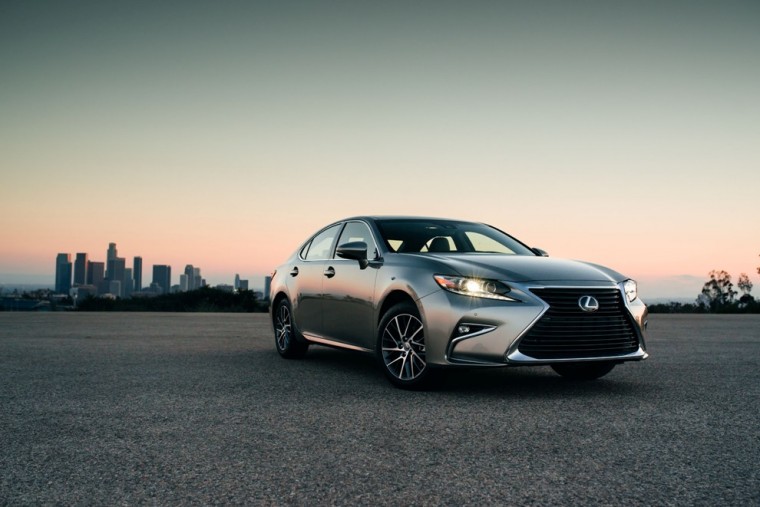 Consumer Reports, the magazine whose opinions and reviews Americans rely upon when making almost any purchase, has released the results of its reliability survey. Every one of Lexus’ current models that were included in the survey ranked above average, and the brand as a whole was named most reliable over the competition.

Lexus’ parent company, Toyota, ranked number two on the list. For the survey, Consumer Reports asks its online and magazine subscribers about any serious problems with their vehicles in the past year. Answers about more than 740,000 individual vehicles were received, and analysts used the data collected to score and rank cars, as well as predict future performance. Once the models are ranked, the scores are assembled to rank the brands as a whole.

Not all problems were treated equally in survey answers. An issue with the car that left a driver stranded, such as an engine or transmission problem, was weighted heavier than a small problem, like a frozen infotainment system.

The magazine conducts its own road tests to rate new cars, but Consumer Reports relies upon its subscribers and the reliability survey to determine if the vehicle should really receive a recommendation. While many of the bottom brands had issues with transmissions, several new infotainment system rollouts hurt even the strongest of the (non-Lexus or Toyota) vehicles. In the main story about the survey results, Consumer Reports comments on this trend by recommending that car shoppers wait a model year to purchase a vehicle equipped with brand-new tech.