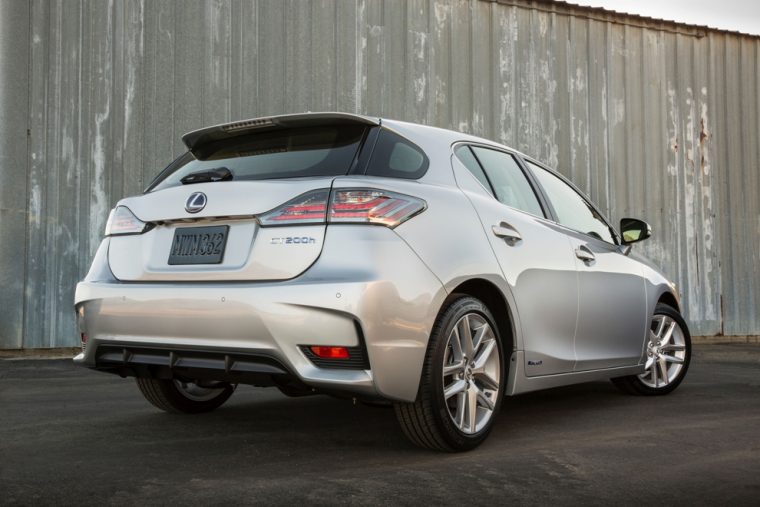 One of the biggest purchases you’ll make in your life is the car you drive. With as much money as you’re investing in the vehicle, you want to be sure that you’re getting a product of reputable quality.

Intent on keeping people in the know when it comes to business ethics and quality, Consumer Reports releases an annual evaluation that ranks automakers based on their overall reputability and reliability, as shown by customer response data on the automaker’s newest vehicles.

While the big news making headlines this time is Buick’s presence on the list–a feat never made by a US-brand automaker before–the auto company that actually came in first place this year is the same that has for the fourth year in a row: Lexus.

Living up to its “premium” designation in craftsmanship and reputability, Lexus has been named Consumer Reports’ “Most Reputable Automotive Brand” for the fourth year in a row. This honor was achieved through the acclaim of two Lexus models: Lexus CT 200h and Lexus GX.

Both SUVs have received mixed reviews from critics over the latest model year, but customer satisfaction still remains high. According to representatives with Consumer Reports, gimmicks don’t equal reliability; the best performers are ones that carefully and slowly introduce new technology or innovations, rather than in an abrupt hurry.

It just goes to show that products with all the bells and whistles might not actually be the most reliable.

Fittingly, Toyota earned second place in the evaluation, slotted right underneath Lexus, it’s own premium division. It also isn’t the first time Toyota was in the top three of the study. Whether Consumer Reports is just a big fan of the automaker–or all of the consumers who provided feedback for the evaluation are–it’s clear that Toyota/Lexus value its customers.