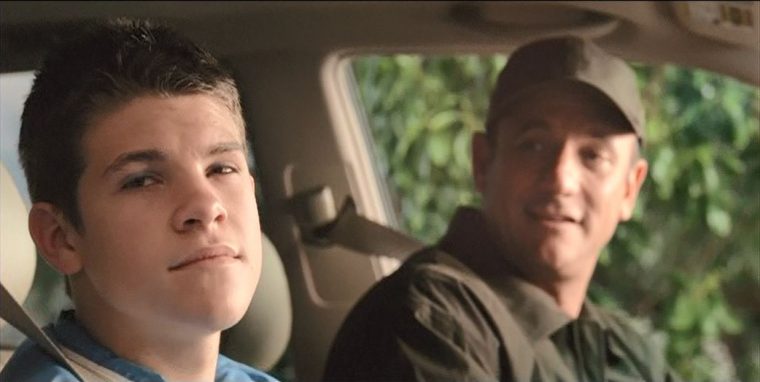 For automakers who want to promote their brand’s artistic image as much as its products, short films offer a creative avenue to achieve this beyond the short-form 60-second TV commercials. Over the years, many automotive brands have employed experienced filmmakers and up-and-coming artists to produce memorable short films–with varying success.

Nearly 15 years ago, Lexus produced a 15-minute short film entitled Three Journeys to promote its RX, GX, and LX models. The luxury brand roped in American film/TV director Michael Cuesta in the midst of his involvement with Six Feet Under.

Don’t Know Much About Lexus? Take this crash course for all the need-to-know basics 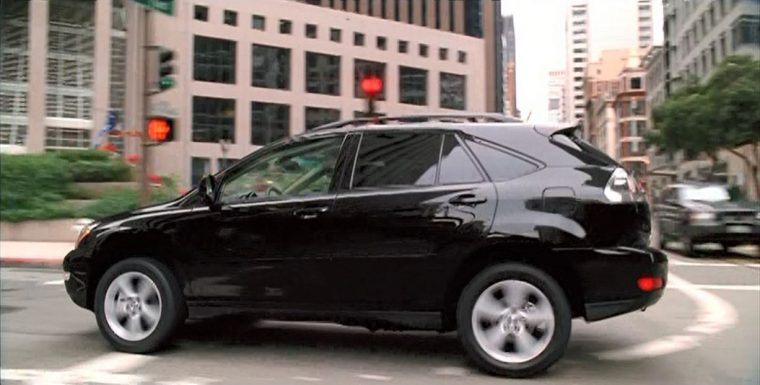 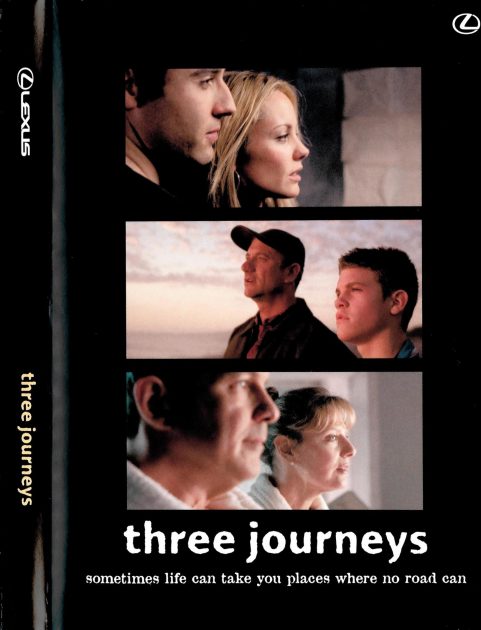 Three Journeys follows the drives of three pairs of people who are riding in Lexus SUVs: a young husband and wife, an older husband and wife, and a father and son. Each of them have different reasons for their travel and are at different stages of their lives. At the end, they all reach their destinations and witness the mythical green flash of the setting sun (if you don’t know what that is, there’s a featurette on the DVD explaining it).

Upon its initial release, Three Journeys didn’t receive rave reviews as a feat of filmmaking or entertainment, and to this day it’s classified as a novelty piece for Lexus enthusiasts. That evaluation isn’t unjustifiable–the final product is too preoccupied with promoting its products than leaving a memorable emotional impact on its audience. Instead of using its “slice of life” vignettes to shed light into the role that vehicles play in our lives, it shows no personal growth and gives more screen time to the vehicles than the actors. Clearly the script was written to specifically promote features of the vehicles, such as steering wheel-mounted audio controls and voice-activated GPS.

Want to Impress Your Friends? Brush up on your Lexus trivia with these fun facts 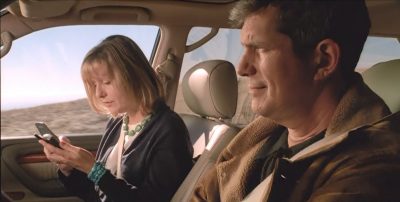 In the years following Three Journey‘s release, director Cuesta has seen success with shows like Dexter and Homeland. He’s proven himself to be a talented storyteller and had Lexus offered a better script that took risks and told an engaging story, the final product could’ve been much better. The cinematography by Paul A. Cameron (Gone in 60 Seconds, Déjà Vu, Pirates of the Caribbean: Dead Men Tell No Tales) is picturesque but mainly consists of obligatory promotional footage of vehicles travelling down seaside roads and fields.

Lexus enthusiasts will find reward in tracking down a copy of this promotional DVD, which features an interesting “automotive expert” commentary, featurettes on each of the three vehicles, and Lexus’ utility vehicle philosophy (as least what it was in 2003). For that purpose, Three Journeys might still interest some viewers and still deserves a place in fan collections.