‘Made in America Auto Index’ is Misleading 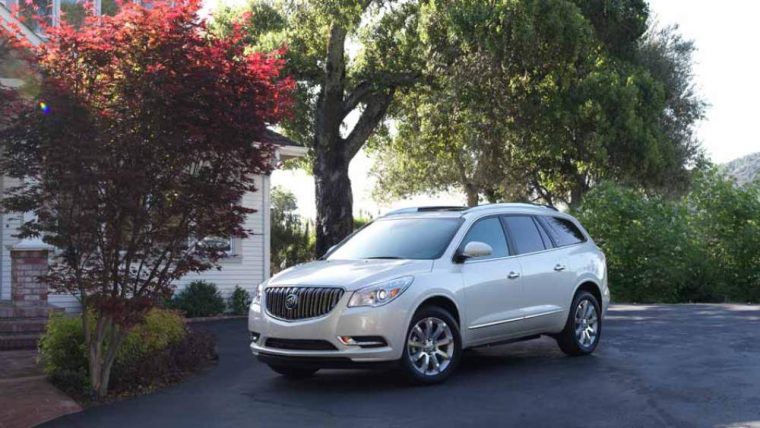 The 2016 Buick Enclave, supposedly the most American-made automobile.

The Kogod School of Business at American University in Northwest Washington, DC, has published a new index of the most American-made automobiles in the United States.

Unfortunately, the “Made in America Auto Index” has a misleading title because its rankings are heavily skewed in favor of vehicles who come from American brands, regardless of where they are actually made.

General Motors vehicles dominate the top of the list while the bottom is mostly occupied by Japanese and German models; however, closer inspection reveals a few discrepancies—such as the Honda Accord, which is ranked behind 13 other cars despite being tied for the highest score in every single category related to parts and assembly.

Before I go further, let’s take a brief glance at the methodology. Each car is scored out of 100 points based on the following seven criteria:

Immediately, we can spot a few problems when it comes to using this methodology to determine the “most American-made” automobiles in the United States. To begin with, criteria #2 and #4 may as well be identical; any car that is assembled in the US will get full points for both (17 combined), so it doesn’t make much sense to separate the two.

This means any company that isn’t Ford or GM is simply incapable of scoring higher than 91 points. Take the Toyota Sienna and Camry, for example: their engines and transmissions are built in the US, they are assembled in the US, their chief engineer is American, and they had an AALA score of 75%. Though only four models in Kogod’s index had a higher AALA score, suggesting that only four models are more American-made, the Sienna and Camry are still ranked below 25 other vehicles.

What makes this seem even more questionable is that Toyota has six R&D centers in the US, even more than it does in Japan, yet none of its vehicles receive more than 3 points in the R&D category because the study automatically assumes that if a car has a foreign badge, its research and development must take place somewhere outside the United States. In truth, the Sienna and Camry aren’t any less American-made than almost every other car on the list—they just don’t have an American badge on the front. 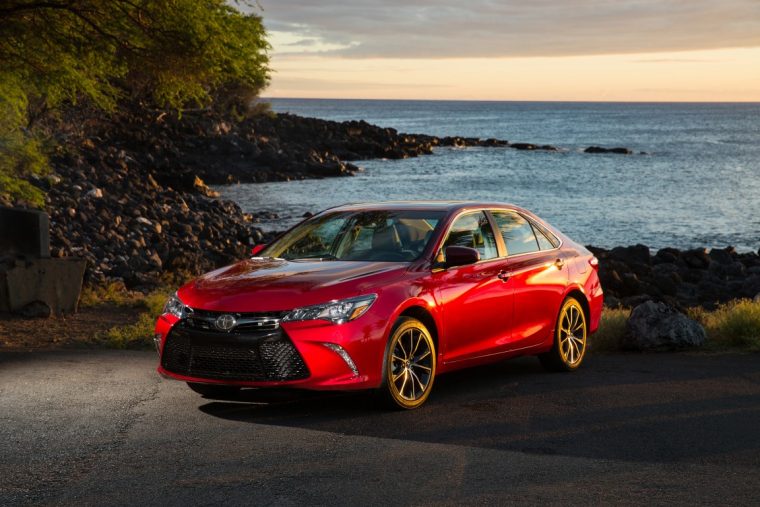 The 2016 Camry may have a Toyota badge, but it’s just about as American-made as it gets.

When Toyota finally moves into its new US headquarters in Texas, how will Kogod rank its cars then? Will it get full points in the first criterion? (Doubtful, since having a US headquarters in California didn’t help). Will it still get half the R&D points simply because it is a Japanese company?

I should point out that it isn’t the study itself that bothers me but rather the way it was named. Kogod makes it perfectly clear that its index is meant to rank vehicles based on their impact on the American economy. It wants to “[empower] consumers and automakers alike to make better economic decisions about where a car is made, and which offer the greatest commercial benefits to the country.”

Therefore, it’s not meant to be a true indicator of how American-made a vehicle really is. But you can be sure that by giving it a title like “Made in America Auto Index,” most auto news outlets will run a story that parrots the headline without really going into the details, and then you’ll hear people say that the Ford Mustang is more American-made than the Toyota Camry. Sorry to break it to you—it’s not.