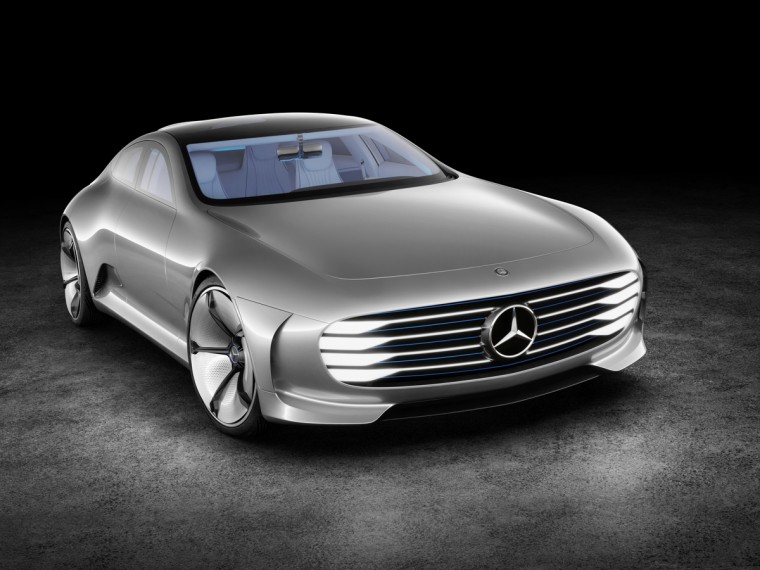 The new Mercedes-Benz Concept IAA is what the Transformers franchise could have been had Michael Bay not touched the project. This new concept model, which debuted at the Frankfurt International Motor Show, is pretty awesome, actually shifting its shape when it hits 80 km/h (50 mph) or at the press of a button. 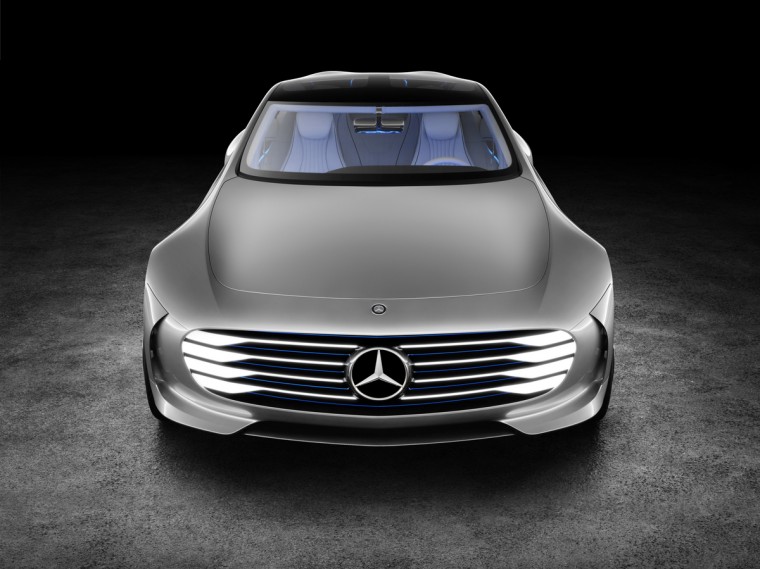 Why in the world would it do this? If you guessed CAFE standards, you’re probably partially right. The main goal is improved aerodynamics, which means improved fuel efficiency, which, to an automaker, often means innovative ways to meet rigid government standards regarding the fuel economy of vehicles.

The Mercedes-Benz Concept IAA stands for Intelligent Aerodynamic Automobile, but is also an obvious clever play on the fact that its debut show, Frankfurt, is also regarded as IAA (Internationale Automobil-Ausstellung). The futuristic shape-shifter took about 10 months to develop, which is an improvement over the typical 18 month development time, because technology. 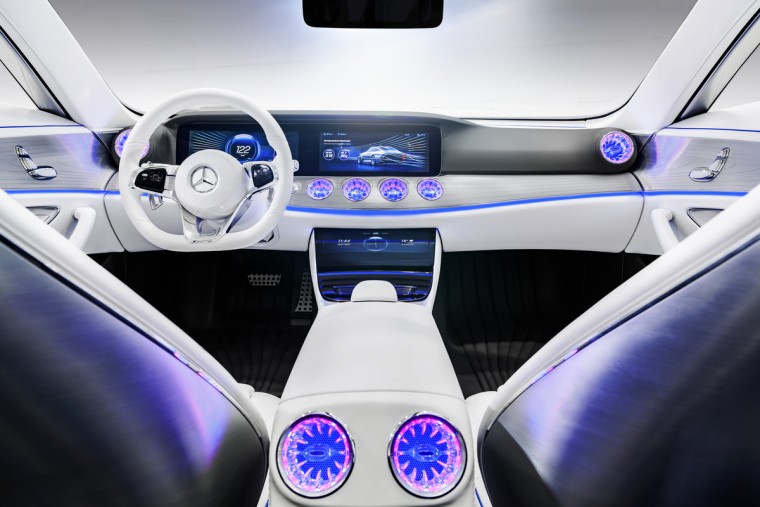 The aerodynamic four-door starts off its drive innocently enough, perhaps just a slow ride through the mountains or a brief drive through a school zone. This is called design mode. But the second it hits that 80 km/h mark, something brilliant happens—well, a lot of brilliant things, because this is when it enters aerodynamic mode. Eight segments in the rear extend to increase the concept’s length by up to 390 mm. That’s 15 inches for those of you too lazy to google conversion rates (for those of you who have been out of school for far too long, that’s more than a whole freaking foot).

But that’s not all that happens. Active rims in the wheels go from 55 mm (2.17 inches) to completely flat; a louver in the front bumper moves back 60 mm (2.37 inches); and flaps around the bumper grow 25 mm (0.98 inches) to the front and 20 mm (0.79 inches) to the rear. These changes increase length and improve air flow around the front and the underbody, ultimately taking the drag coefficient from 0.25 to 0.19.

In addition to being a robot in disguise, the Mercedes-Benz Concept IAA is possibly a preview of the design direction we can expect for the future CLS-Class. It also shows off some cool features on the next E-Class, including the Car-to-X networking system. 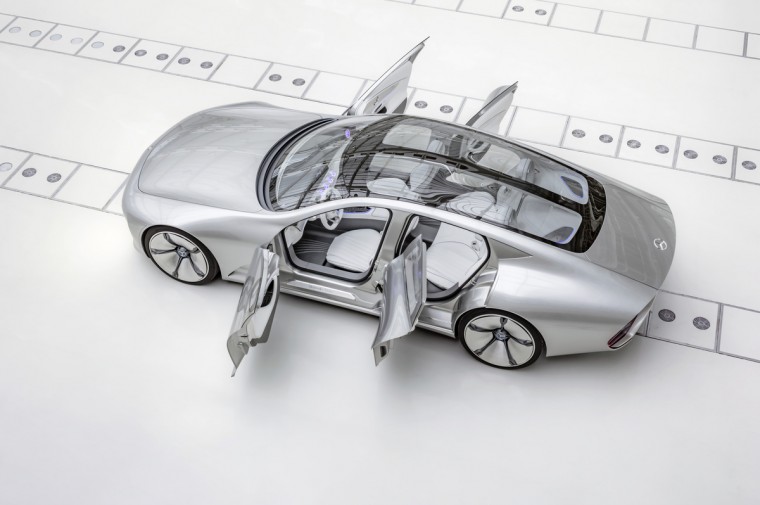 Fuel economy numbers were not announced at the press conference or in the subsequent press release, which makes the whole thing a little anti-climactic. Still, Mercedes did state that, when in the aerodynamic mode, the Concept IAA puts out 3 g/km less CO2 and gets an extra 4 km (2.49 miles) of all-electric range from the powertrain.

Not a bad start for a half-car, half-robot.