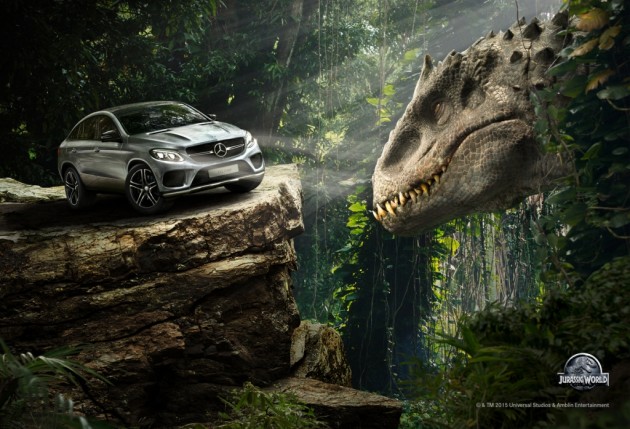 Come face to face with a real dinosaur! Well, really just its bones.

We spoke last month of the extensive campaign between Mercedes-Benz and Jurassic World. The campaign has spawned several advertisements, television commercials, and even a few microsites. However, the campaign will be even more extensive in India. According to a press release from Mercedes-Benz of India, the car company will launch a dinosaur-sized sweepstakes that could take participants on a journey to discover fossils in India.

Customers in India who test drive the Mercedes-Benz GLA SUV will qualify for a chance to drive the GLA to a fossil site. There, they can discover prehistoric relics from the Jurassic era. According to the press release, the contest was designed to reflect the mood of the Jurassic World film.

The marketing campaign took advantage of a rare opportunity, as India has one of the largest collections of dinosaur fossils in the world

Jurassic World will feature five different Mercedes models: the G-Class SUV, the Sprinter van, the Unimog truck, the six-wheeled G63 AMG 6×6, and the GLE Coupe. The GLE Coupe even makes its debut in the film.

So if you are in India, love dinosaurs, and want to test drive a Mercedes, this marketing campaign is practically gift wrapped for you. Just don’t expect to find any Indominus rex fossils during your trip. Because, you know, it’s genetically altered and stuff. 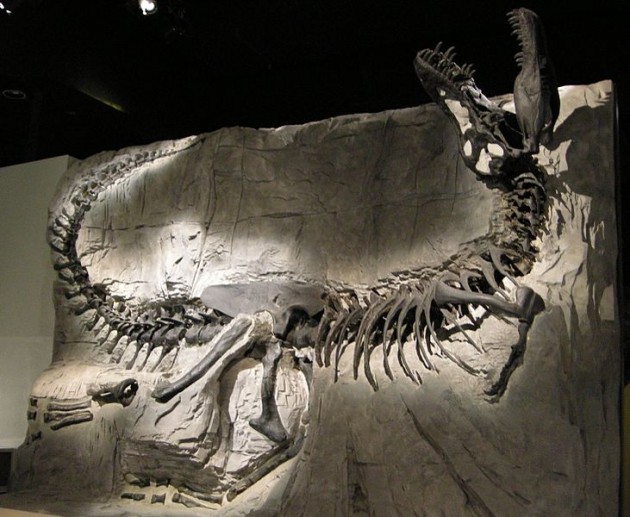 You’ll have to settle for an ordinary T-rex skeleton instead
Photo: Madeleine Holland