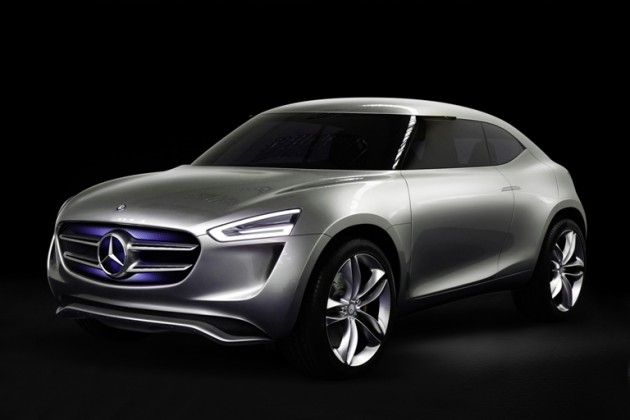 Mercedes-Benz christened its new Project Engineering Center in Beijing on Tuesday with the debut of what could arguably be labeled one of the most ridiculously cool vehicle studies ever built: the G-Code Concept.

Sure, it looks like a sharp crossover in and of itself, and the color-changing star matrix grille is a badass enough feature alone to sell it as an innovative vehicle. The real draw, however, is the paint job.

That’s because the G-Code Concept uses what Mercedes calls “multi-voltaic silver” paint, which basically acts as a massive solar panel to generate electric energy. Yes, the comic book nerd in you is correct: the Mercedes G-Code Concept draws power from Earth’s yellow sun like Superman, and it doesn’t even have to suffer from the indignity of starring in an overly-serious mope-fest directed by Zack Snyder. 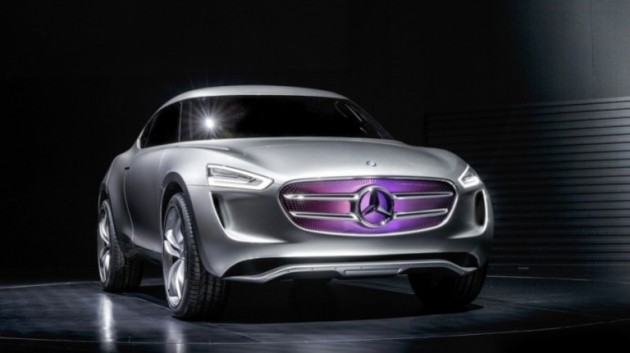 Additionally, the finish also allows the vehicle to draw energy from wind, all of which is used for methane and hydrogen synthesis. A byproduct of this process is pure oxygen being pumped into the vehicle’s interior, making it easier to breathe.

Most ridiculously cool vehicle study ever built? Like we said, it’s an argument that can be made.

All of that before you consider that the G-Code Concept also looks extremely sharp on both the outside and the inside, the latter of which features a powerboat-inspired uninterrupted greenhouse, suicide rear doors, and an innovative driver assistance system.

Also, it earns points because its butt looks like a Cylon. 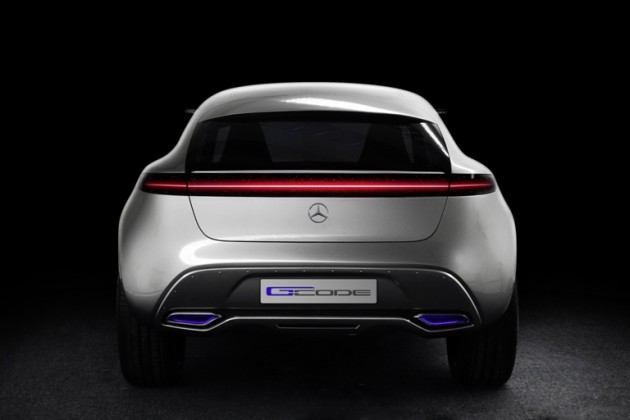 Star Trek in the front, Battlestar Galactica in the back. The G-Code concept really is a nerd’s dream come true. 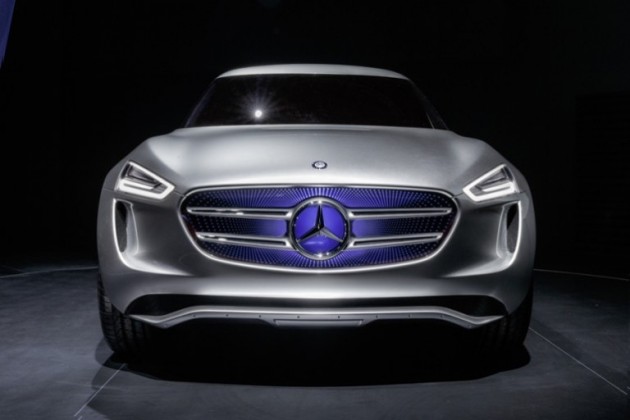