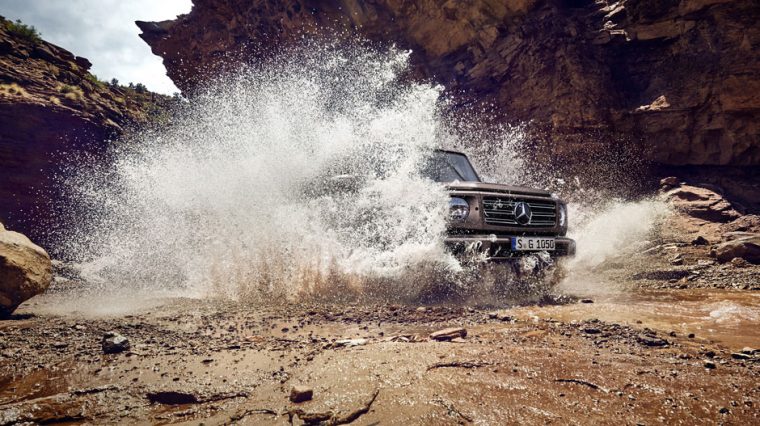 Mercedes-Benz is moving away from traditional engines and reducing its carbon footprint by pledging to roll out only electric cars by 2039.

Trust Us: There is a lot of excitement for 2019 alone

This go-getting goal on renewable energy came on Monday after other automakers pledged similar quests in recent months.

Volkswagen has vowed to release 70 electric vehicles within the next 10 years, which it hopes to contribute to 40 percent of its sales. The car company, which owns Porsche, Bentley and Audi, wants to be carbon neutral by 2050.

Daimler, the owner of Mercedes, has made a more aggressive pledge. It wants hybrid and all-electric cars making up over half of its sold cars by 2030.

It believes clean energy, such as wind power, will aid manufacturing plants in meeting this demand. Mercedes will strive to make all of its European factories carbon-neutral in three years.

Its conviction behind its bold objective goes back to slowing down the progress of climate change.

Still, this latest venture for Mercedes will be a difficult one from a financial standpoint and technical one. Mercedes will be investing a lot of time to update its plants, create new vehicles and refurbish supply chains.

While Daimler’s carbon-neutral message looks to transform its product line, it will not affect is massive commercial fleet of Thomas Built Buses and Freightliner trucks.

The first of these all-electric vehicles will start with the Mercedes-Benz EQC generation.