Michael B. Jordan Tells You to Blaze It, on Behalf of Acura 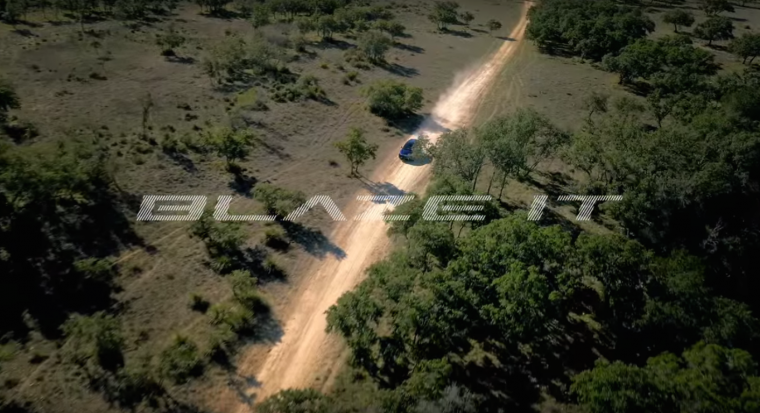 Still from the new Acura brand commercial “Point of View”

Okay, so in the context of the ad, he’s clearly talking about the act of blazing new trails.

But when Acura releases a new commercial in which Michael B. Jordan, an actor who first rose to prominence playing a drug dealer on HBO’s The Wire, encourages the viewer to “blaze it,” it’s hard not to be reminded of a certain stoner meme.

Other than that, though, Acura’s new 60-second commercial is a pretty effective endorsement of the luxury brand. Take a look for yourself:

The commercial, which will make its television debut during the NFL AFC playoffs this Sunday, is part of Acura’s newly launced “Point of View” marketing campaign. The new ad strategy will communicate the automaker’s mission statement, and will also encompass a Super Bowl 50 spot focusing on “the NSX and its North American roots.”

“There is no more clear promise for the Acura brand than Precision Crafted Performance,” said Acura vice president Jon Ikeda. “We’re committed to infusing this core Acura promise into every facet of our products and the customer experience, including our marketing voice. The new Acura NSX supercar, which anchors the launch of the campaign, is a pinnacle expression of our DNA and demonstrates how we will deliver on those core values.” 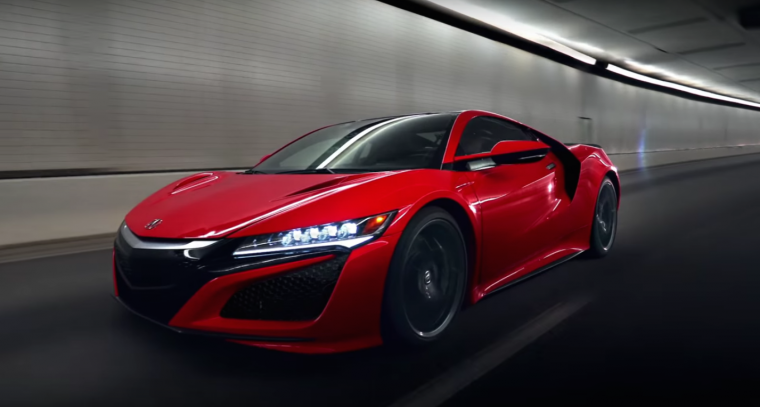 The Acura NSX appears in the new “Point of View” commercial

Rising star Michael B. Jordan, who played the titular boxer in this year’s Creed (and was snubbed by the Oscars today for his troubles), is also the new official voice of Acura.

“Michael B. Jordan is recognized for the passion he brings to his roles and we are thrilled to have him represent the Acura brand and give energy and voice to our focus on Precision Crafted Performance,” said Leila Cesario, the automaker’s manager of national advertising.

The launch of this new marketing campaign comes as Acura is gearing up to celebrate its 30th anniversary this upcoming March. The multi-platform campaign will include placements on ESPN.com, Facebook, and Yahoo.