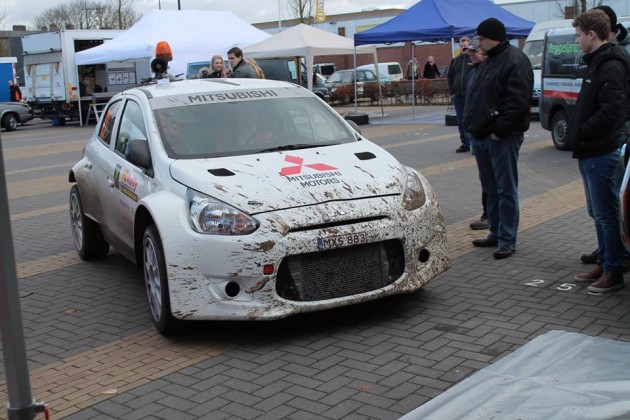 You may not think of the Mitsubishi Mirage as a particularly badass car, but throw a turbocharged 1.6-liter 4B11T engine from the Lancer Evolution X in it attached to a Sadev five-speed and four-wheel drive system and you’ll quickly change your mind. Built by Mpart, the R5 is a heavily modified Mirage that’s built to FIA R5 Class specs with said engine modifications plus MacPherson suspension, custom subframes, and upgraded dampers for asphalt, gravel, and snow rally racing. 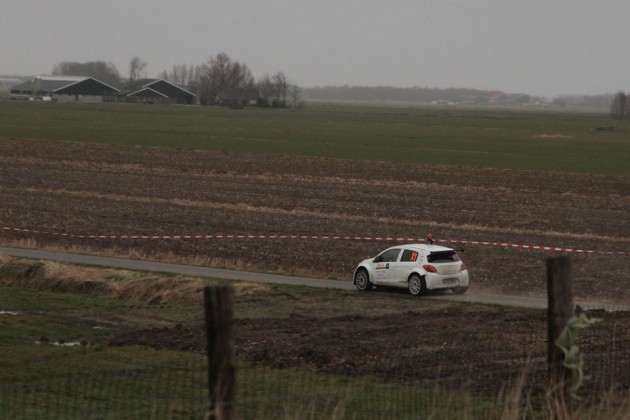 The 280 horsepower R5 stretched its legs for the first time at the Tank S Rally in Emmeloord, Holland on an asphalt course to conduct some real-world testing. After completing all twelve stages as a course car, driver Hans-Erik Weng didn’t experience a single problem.

The Mitsubishi R5 will be tested on a gravel course this weekend in North Wales, which will provide the team with some valuable information and push the limits of the R5 even further. It’s certainly amazing that Mpart can transform the humble little Mirage into this incredibly fast rally car. We’re excited to see how it will do on gravel. Watch the R5 in action in the video below: