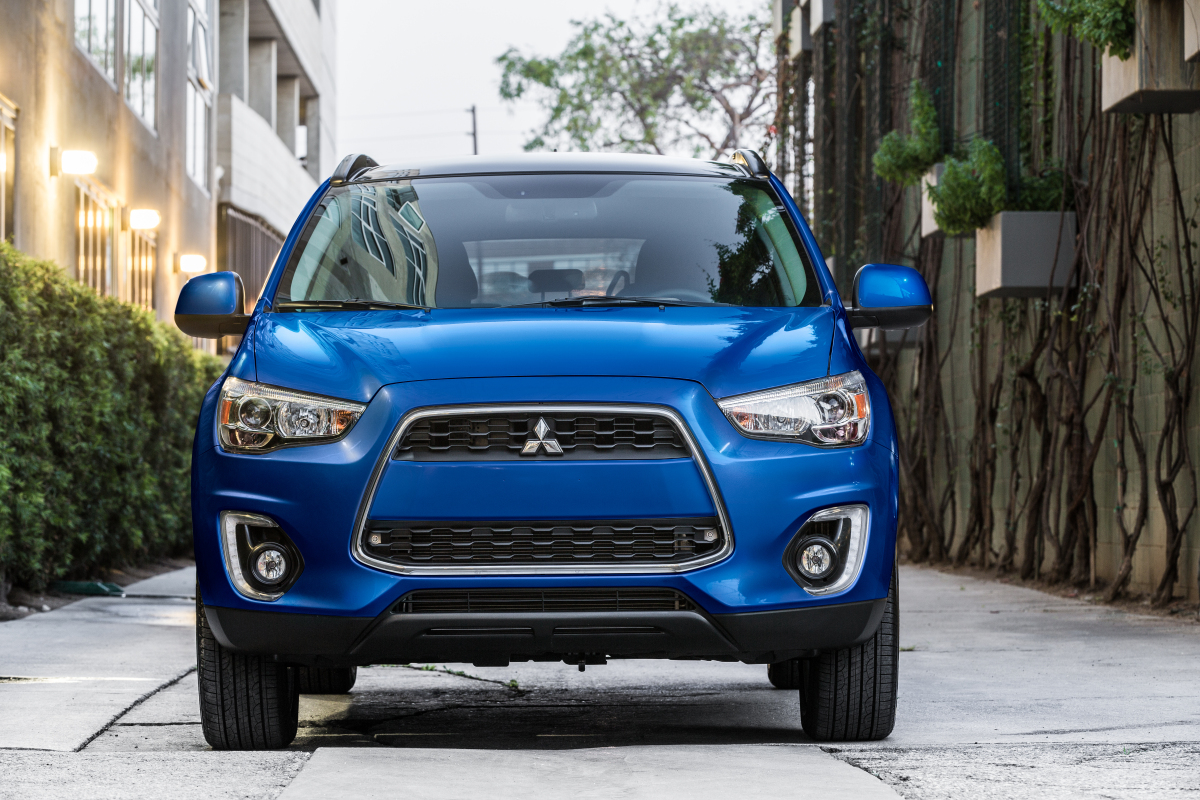 Mitsubishi posted another month of positive growth in the United States with August sales totaling 6,786 units and marking a 28.5 percent year-over-year sales increase. To date, Mitsubishi’s sales in America amount to 20,801 units and a 28.9 percent increase to-date.

“Outlander Sport and Mirage continue to lead the way with consistently strong sales,” said MMNA Executive Vice President of Sales, Don Swearingen. “And it is equally gratifying to see our redesigned Outlander crossover/SUV have its strongest sales run since 2008. Outlander offers excellent fuel efficiency and highly advanced safety technologies all at a very affordable price.”

Indeed, the Outlander Sport remains Mitsubishi’s best seller by a wide margin, racking up 2,869 sales in August and bringing its to-date 2014 sales total to 20,801. Last month’s sales marked not just the Outlander Sport’s best August ever, but also its second best month of sales since its launch. 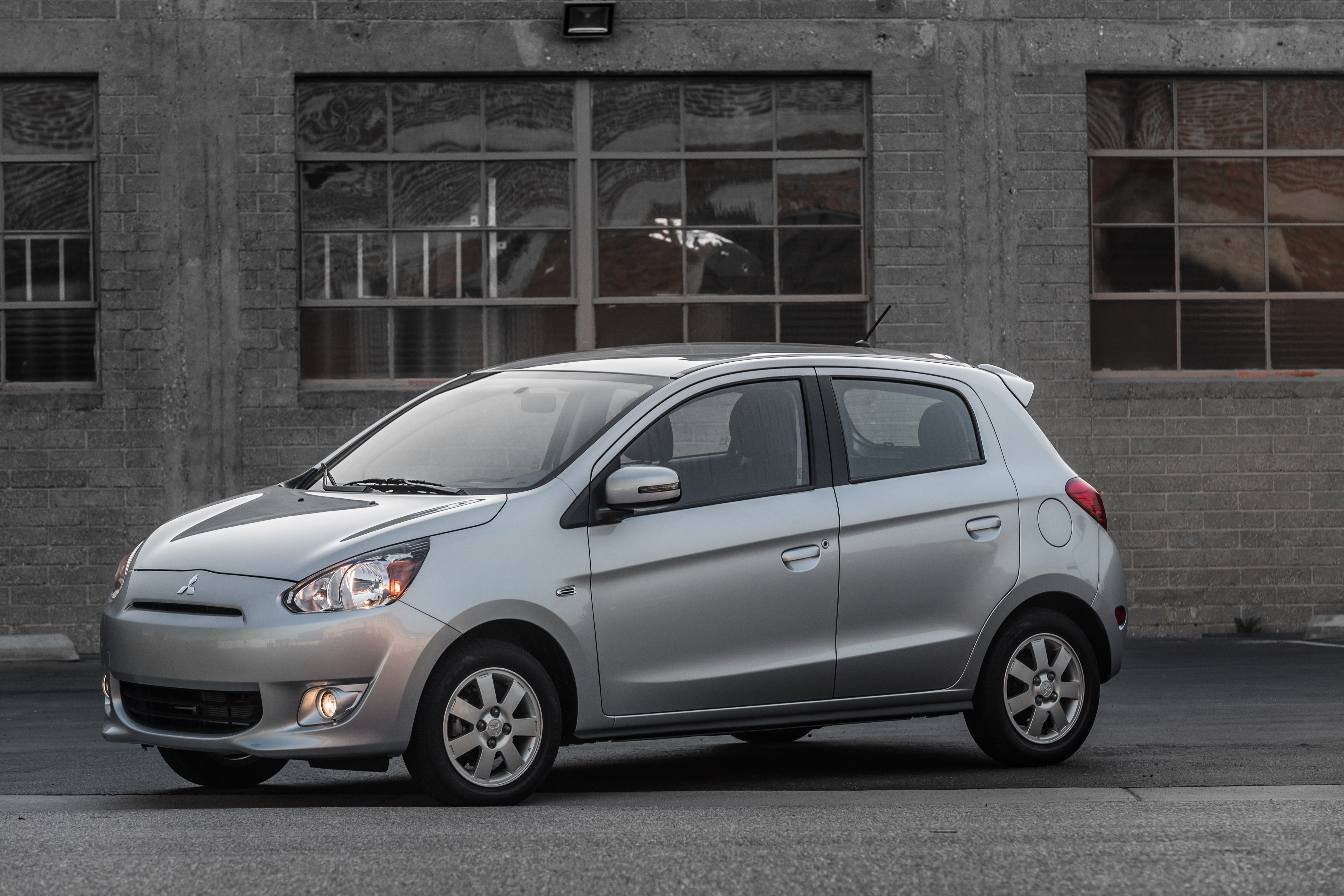 The affordable Mirage also scored its second best-ever month of sales with 1,666 units sold. This brings the total number of Mirages sold in 2014 to 11,526.

Despite selling about 100 fewer models year-over-year, the Outlander maintains a sizeable jump over its to-date sales from 2013 and its best January-August sales run in six years, with 9,101 models sold compared to 7,588 through August 2013.

More from Mitsubishi: Building on Success, 2015 Mitsubishi Outlander Gets Updated