Mitsubishi Crossover Sales Continue to Grow in May Sales Report 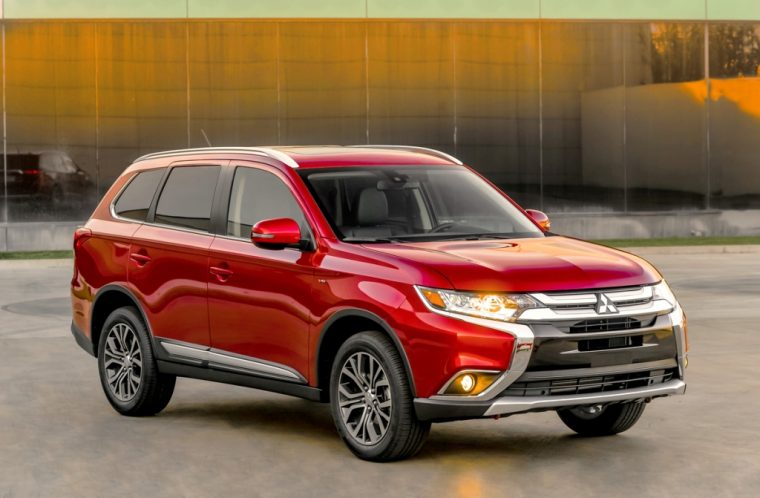 Mitsubishi’s sales may have taken a big hit in Japan due to the recent revelation the Japanese carmaker cheated on fuel economy tests there, but the brand’s sales in the United States are still holding strong. This is mostly thanks to the brand’s crossover sales, which have continually increased over last year’s sales.

Stay Awake: Follow these tips for staying awake on your next road trip

According to Mitsubishi’s May sales report, last month saw a total sales of 9,025 vehicles. These 9,025 vehicles have allowed Mitsubishi’s year-to-date sales to reach 43,911, which is a 5.6% increase compared to last year’s sales at this time.

Along with the brand’s outstanding increase over last year’s sales at this time, the popular 2016 Mitsubishi Outlander crossover SUV saw a significant increase of 110% over May of 2015. With a total sales number of 2,963 vehicles, the 2016 Outlander triumphed over last year’s sales, which only number 1,341 vehicles sold. This is the model’s best May sales since 2003. These sales numbers also make the Outlander sales reach a 79.8% increase for the year.

Yet Another Crossover: Find out why Mitsubishi is adding a third crossover to its lineup

The Mitsubishi Outlander has consistently been the leader in sales for its brand. This is due in large part to the crossover SUV’s recent redesign. Through this redesign, the popular model received over 100 mechanical, engineering, and technology improvements to make it the best Mitsubishi Outlander crossover SUV yet. Its popularity is so significant that the Japanese carmaker has even decided to focus on crossovers and SUVs in its future lineup.