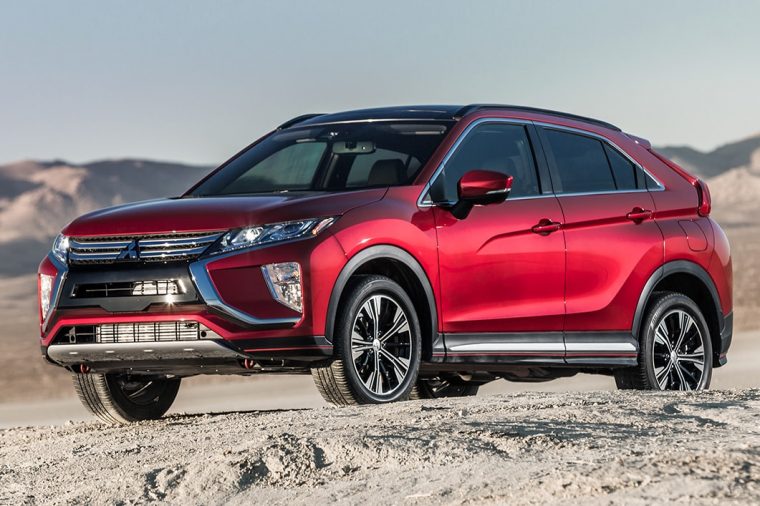 Mitsubishi is extending its reach globally for its compact crossover with selling the Mitsubishi Eclipse Cross in China. The Japanese vehicle manufacturer made the announcement in a press release on Tuesday.

The country in East Asia is the world’s most heavily populated area with well over one billion people and plays a critical role in the automaker’s success.

“China is one of our most important markets and with the introduction of new, locally-produced Eclipse Cross, we will boost the number of sales units and will establish a firm foundation for growth in the Chinese business,” said Mitsubishi Motors Chief Executive Officer Osamu Masuko.

This move complements the Mitsubishi Motors three-year strategic plan, “DRIVE FOR GROWTH.” Through its joint venture with Guangzhou Automobile Group and the Mitsubishi Corporation, the manufacturer will aspire to strengthen its footprint in China by doubling its sales units along with its dealer group by next year in comparison to 2016.

How will they do this? They will continue to invest in the segment they are growing stronger in each and every day. Crossovers.

Mitsubishi Crossovers: Which is the right fit for you?

The Mitsubishi Eclipse Cross assisted Mitsubishi with its best October sales month in the United States since 2007, surpassing 1,200 units last month. Year to date, it has sold just under 8,000 Eclipse Cross models.

With sales on the rise, it is not a surprise that Mitsubishi wants to expand its Eclipse Cross market.

What are your thoughts about Mitsubishi Motors selling the Mitsubishi Eclipse Cross in China? Sound off in the comments section below.