Mitsubishi is looking to get down and dirty in the compact crossover segment—and it’s using the Mitsubishi eX concept car to do just that. The Japanese carmaker recently announced that the eX—which debuted at the Tokyo Motor Show— will be making its debut as a production vehicle, adding another SUV to the brand’s lineup.

The eX will be slotted below the Outlander Sport in size, which makes it a truly compact crossover. It will be a similar size as the funky-looking Nissan Juke, but will have an advantage over the Juke with its electric powertrain.

But the eX won’t just be electric—it will also offer all-wheel drive, automated driving technology, connected car systems, and active safety systems. If the future of Mitsubishi’s SUV looks like this, then we’re definitely on board. 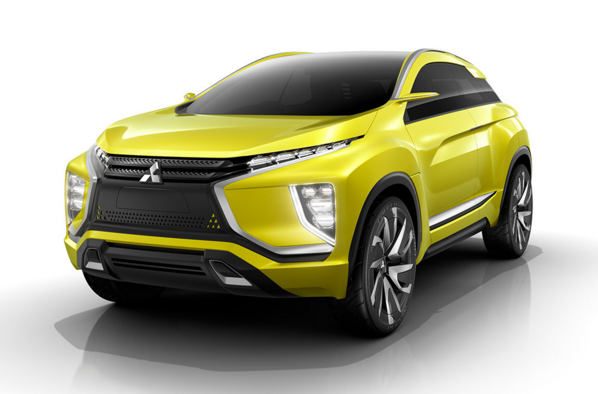 According to Autocar, Mitsubishi’s UK boss Lance Bradley stated, “The commitment is to return to the full EV when the infrastructure is mature. Full electric power is very much part of Mitsubishi’s future.”

The future eX won’t just be a brand-new crossover for the brand, though—it’s also going to be the beginning of Mitsubishi’s new design philosophy. It’s expected to offer a new interpretation of the carmaker’s Dynamic Shield front-end design, which the rest of Mitsubishi’s lineup will follow.

Along with the future eX crossover, Mitsubishi is planning on introducing a multitude of other SUVs by 2021. In fact, the Japanese carmaker has stated that it will offer a new SUV every year until 2021. This ambitious plan means that Mitsubishi will be staying true to its previous announcement, which stated it will focus on producing an SUV-focused lineup with only a few non-SUV models.