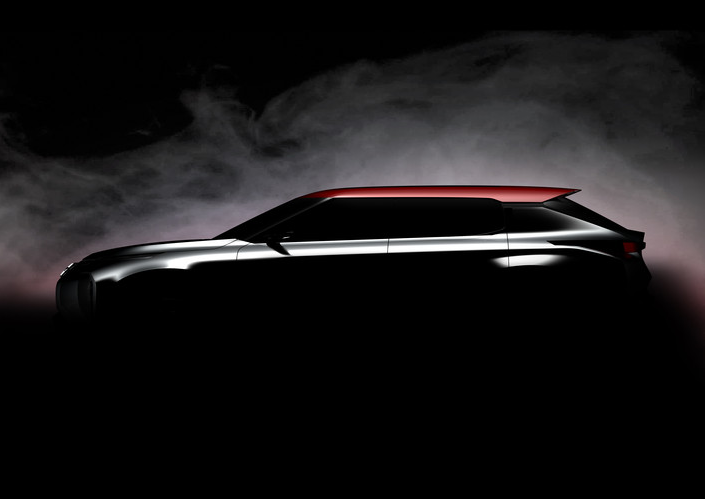 Mitsubishi is looking to change things up, and there’s no better way to do so than with an awesome concept car. That’s why the Japanese carmaker is planning on unveiling the all-new Ground Tourer Concept car, which will debut at the 2016 Paris Motor Show this fall.

The Ground Tourer concept will combine four major elements to highlight the future of Mitsubishi Motors’ design. According to a Mitsubishi press release, these elements include Augmented Possibilities, Functional Beauty, Solid Thrust, and Japanese Craftsmanship.

A plug-in hybrid electric (PHEV) powertrain will be the main source of power for this concept car, putting it on par with Mitsubishi’s previous concept cars, which include the eX electric SUV and the Concept XR PHEV II. This will allow the concept car to not only be attractive, but eco-friendly as well. Add the fact that it will have a variety of advanced driving technologies, the Ground Tourer Concept is going to be the type of concept you won’t want to take your eyes off of.

The Ground Tourer’s teaser image offers the industry a look into the vehicle’s sleek profile. This sleek silhouette has a beautifully designed roof with an integrated spoiler and some pretty drool-worthy bodylines that are sure to make a lasting impression in Paris.

While we don’t have any specific information for the Ground Tourer concept car, we can only guess that it will come as a replacement for the Mitsubishi Outlander. Or, at least, design inspiration for the next revamp of the Outlander’s exterior. As Mitsubishi begins to focus more on offering SUVs and crossovers, we’re sure to see even more big concept cars.