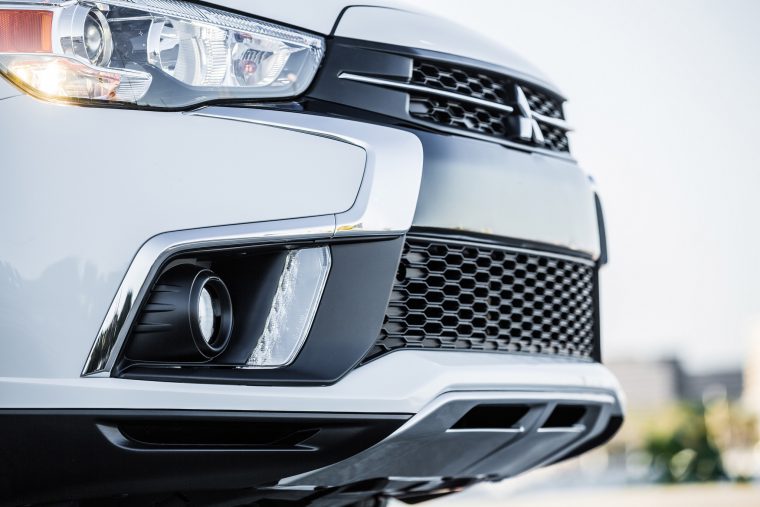 2017 also marks the first time Mitsubishi has sold more than 100,000 vehicles in a decade. The last year to see sales numbers in the six-figure range was 2007.

“2017 was a remarkable year for Mitsubishi as we continued our rebuilding effort and posted another year of sales growth,” said Executive Vice President and COO Don Swearingen.  “In just five years, Mitsubishi sales have increased nearly 80%, and we’re doing that with fleet sales that are lower than industry average.”

A Closer Look: Take a look at the features and specs on the 2017 Mitsubishi Outlander

In addition to sales growth for the calendar year, December 2017 showed a significant year-over-year increase. When compared to December 2016, last month’s sales saw an uptick of 15.1%, rolling out with a total of 8,501 vehicles sold.

The Outlander Sport did especially well last month with December 2017 marking its best December sales month since its release in 2010. Last month brought in a total of 3,678 Outlander Sport sales, a year-over-year increase of 47.1%. In addition, December began sales for the all-new Outlander Plug-in Hybrid Electric Vehicle (PHEV), which has been highly anticipated as an inexpensive, fuel-efficient vehicle to enter the plug-in hybrid segment.

“With the launch of the Outlander PHEV late this past month and the all-new Eclipse Cross hitting showrooms in March, the brand is poised to continue its strong momentum into 2018,” said Swearingen.

Vehicle Financing: Estimate your monthly payments with this simple calculator