Mitsubishi Has Its Best May Sales Month in Over a Decade

By the end of May, Mitsubishi sold a total of 12,416 vehicles, with most of those models belonging to the Outlander family 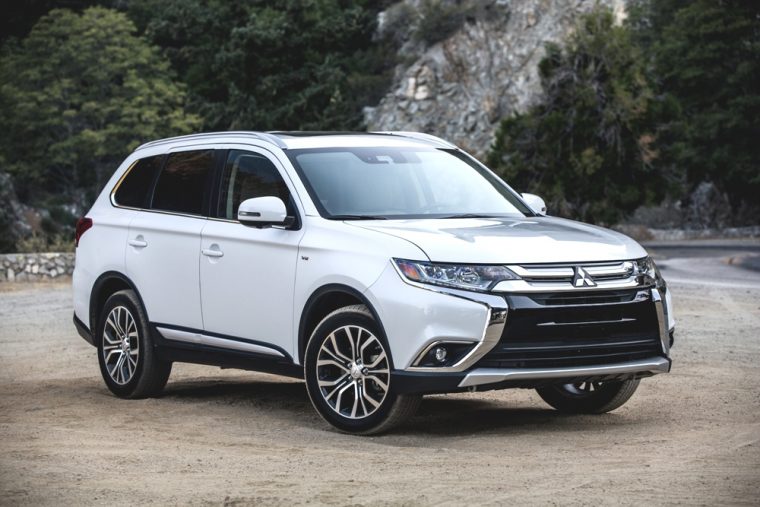 Thanks to an extra selling day and hefty Memorial Day incentives, May turned out to be a fantastic sales month for most automakers. Included on that list is Mitsubishi.

Indeed, sales for Mitsubishi during May were up 31.7 percent compared to a year ago, making last month Mitsubishi’s best May sales period since 2007.

At the end of the month, Mitsubishi had sold a total of 12,416 vehicles. During May of 2017, Mitsubishi only managed to sell 9,429 new vehicle models.

Of course, Mitsubishi has introduced two new models to its lineup since May of last year. Both the Mitsubishi Eclipse Cross and the Mitsubishi Outlander PHEV are new for the 2018 model year. 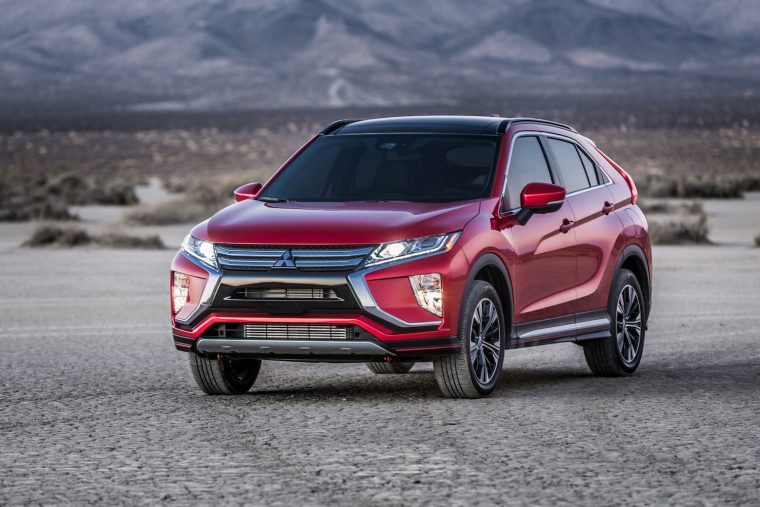 The Eclipse Cross is selling, but perhaps not at Mitsubishi’s desired rate

Last month, Mitsubishi sold 851 Eclipse Cross models. So far this year, Mitsubishi has sold 2,159 Eclipse Cross vehicles, by no means a small amount, but perhaps not the big debut the automaker was hoping for its new crossover.

Meanwhile, Mitsubishi sold 297 Outlander PHEV models in May. So far this year, the company has sold 1,566 of its hybrid variant of the popular Outlander model. 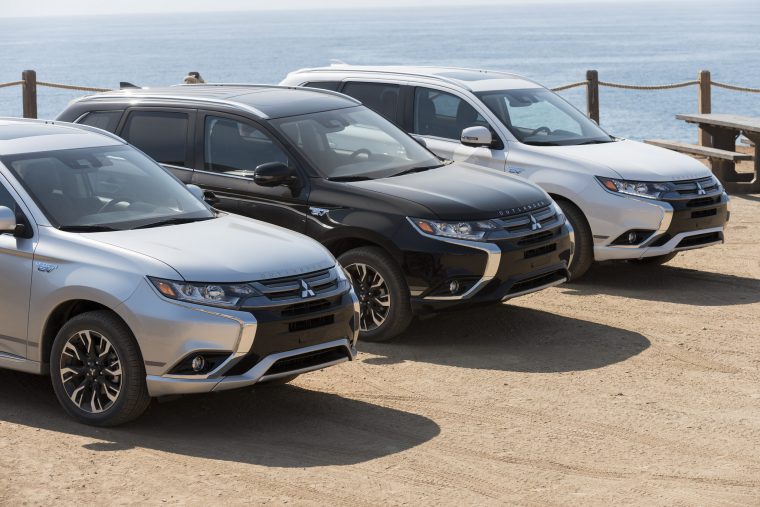 The entire Outlander lineup did extremely well in terms of sales

Speaking of the Mitsubishi Outlander, Mitsubishi managed to sell 4,468 units of the vehicle during May. That easily made it Mitsubishi’s best-selling model for the month.

The Outlander Sport was not far behind, with a total of 3,319 units sold. That’s up roughly 18.2 percent compared to the number of Outlander Sport models sold during the previous May. 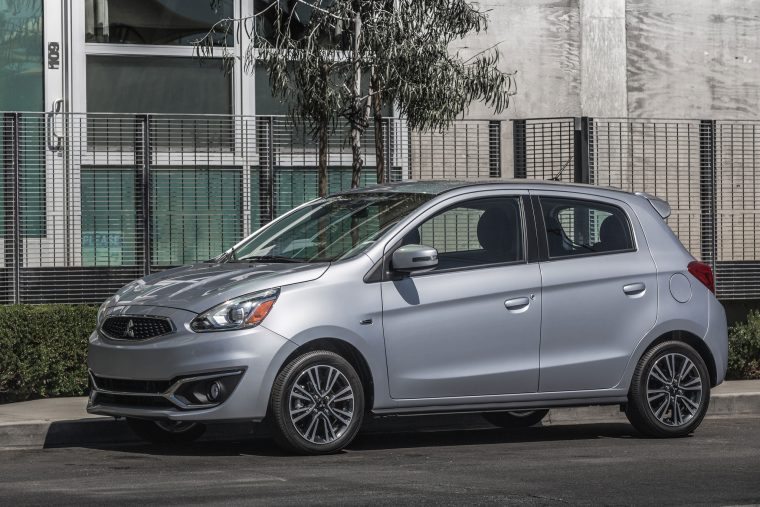 The Mirage sold well in May, but the story is different for the year as a whole

Even the Mitsubishi Mirage experienced sales increases last month. Mitsubishi sold 3,101 units of the compact model during May, an increase of 32.4 percent.

Still, Mirage sales are on the decline so far this year. Mitsubishi has only sold 10,702 units of the model so far in 2018, a sales decrease of 10.4 percent.

As for the Mitsubishi lineup as a whole, sales are up by 19.7 percent. So far this year, Mitsubishi has sold 56,178 of its vehicles.

Take a closer look at Mitsubishi’s May sales number using the chart below: 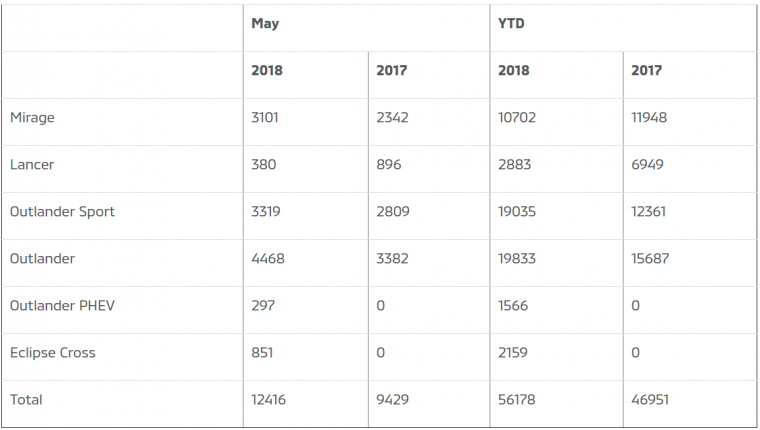