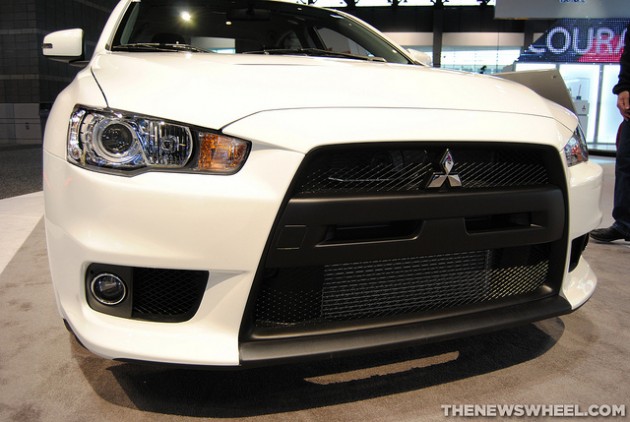 It’s no secret that Mitsubishi is sadly phasing out a living legend: the Lancer Evolution. But rumor has it that that does not mean the end of the Evo name. Mitsubishi has given experts quite a few reasons to believe that the Lancer Evo’s successor will be an SUV with some sort of electrified powertrain.

So what model will provide the basis for the Mitsubishi hybrid SUV Evo edition? It will likely be the Outlander (which is branded as the ASX in other markets), according to Autocar, which recently spoke with Tetsuro Aikawa, the new head of Mitsubishi.

Aikawa also said that the new Evo would need to be based on a base model from its current lineup. The Outlander is the most obvious choice, especially given that the Concept XR-PHEV II has been touted like crazy in recent months.

We’ll have to wait a while before the Evo successor comes to fruition. Mitsubishi will need to utilize profits from the base model to fund research and development, though some R&D has already started with the MiEV Evolution Pikes Peak racers.

Don’t worry for now, however, as you’ll still have a chance to get your hands on a Mitsubishi Lancer Evo X Final Edition model later this year.