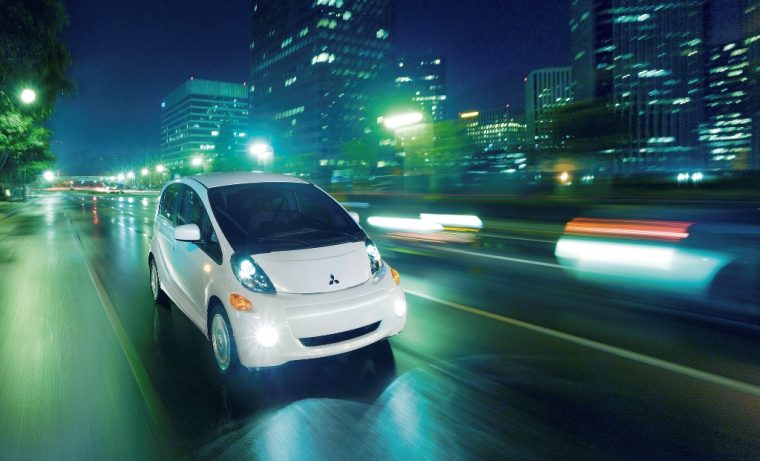 Mitsubishi is ending the production of its all-electric i-MiEV

One by one, Mitsubishi’s sedans are dropping like flies from its lineup. The Japanese carmaker recently confirmed it is going to focus on offering crossovers in the American market, and it’s not messing around. Now, the newest Mitsubishi model to get axed is its sole all-electric vehicle—the i-MiEV.

The Mitsubishi i-MiEV was first introduced in the United States in 2011, offering eco-conscious consumers an inexpensive way to go green. With a 62 mile range, the i-MiEV was a surprisingly good choice for EV customers. Its unique styling and modern interior also helped it stand out from its competition. But Mitsubishi is looking for some change.

Rather than offering the electric i-MiEV, Mitsubishi is instead focusing on giving consumers SUVs that also have green options. With the plan to offer three new crossover/SUV models by 2020, the Japanese carmaker will eventually have either a plug-in hybrid or EV powertrain option for each. Since there is already an Outlander PHEV on the market in Japan and Europe—a model that the US has been anticipating for the past couple of years—Mitsubishi can definitely deliver in the eco-friendly SUV department.

Mitsubishi’s new plan for SUV plug-ins might attract even more buyers than the diminutive i-MiEV ever did. Here’s hoping we get to see what the carmaker has planned sometime soon.