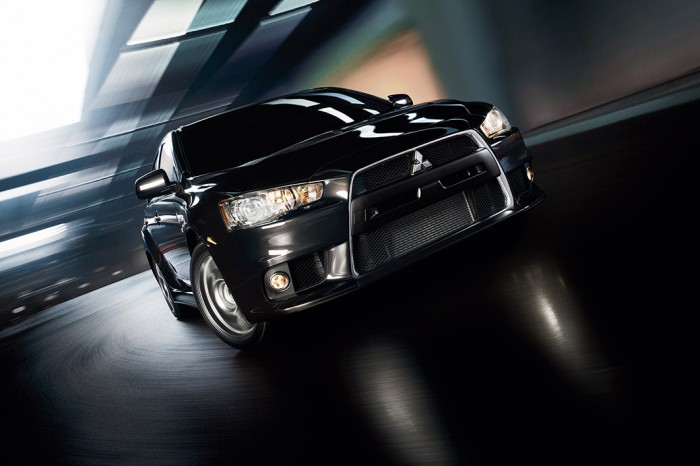 All good things must someday come to an end, and that axiom seems to have caught up with the Mitsubishi Lancer EVO at last. Despite its popularity with performance hounds, the EVO X was never anything approaching a volume-seller, and so it has been felled by the mighty axe before we ever had the chance to see what Mitsubishi would roll into an EVO XI.

There is some interesting news out of the Paris Motor Show, however: AutoCar UK spoke with Mitsubishi product chief Kanenori Okamoto in Paris, and he revealed that the ghost of EVO will live on…in a performance SUV.

“It will not exist as we know it,” Okamoto said. “It will be replaced in spirit by an SUV with high performance.”

He explained that this EVO SUV would borrow liberally from Mitsu’s Pikes Peak MiEV EVO racer, and that aspects of the EVO SUV would trickle down into future Mitsubishi vehicles and provide an outlet for younger engineers looking to do new and exciting things within the company.

An EVO SUV could be a big boon for the brand in the UK, where the Lancer EVO is considerably more popular than it is here in the states. The UK also holds Mitsubishi’s Outlander PHEV in high regard, as it is the best-selling plug-in hybrid video in the Kingdom.

Would an EVO SUV be just what the brand needs to spark sales in the United States? Time will tell. But whatever can be done to keep EVO alive, we’re all for it. The more that can be done to make it look like the sufficiently badass XR-PHEV (pictured below), the better. 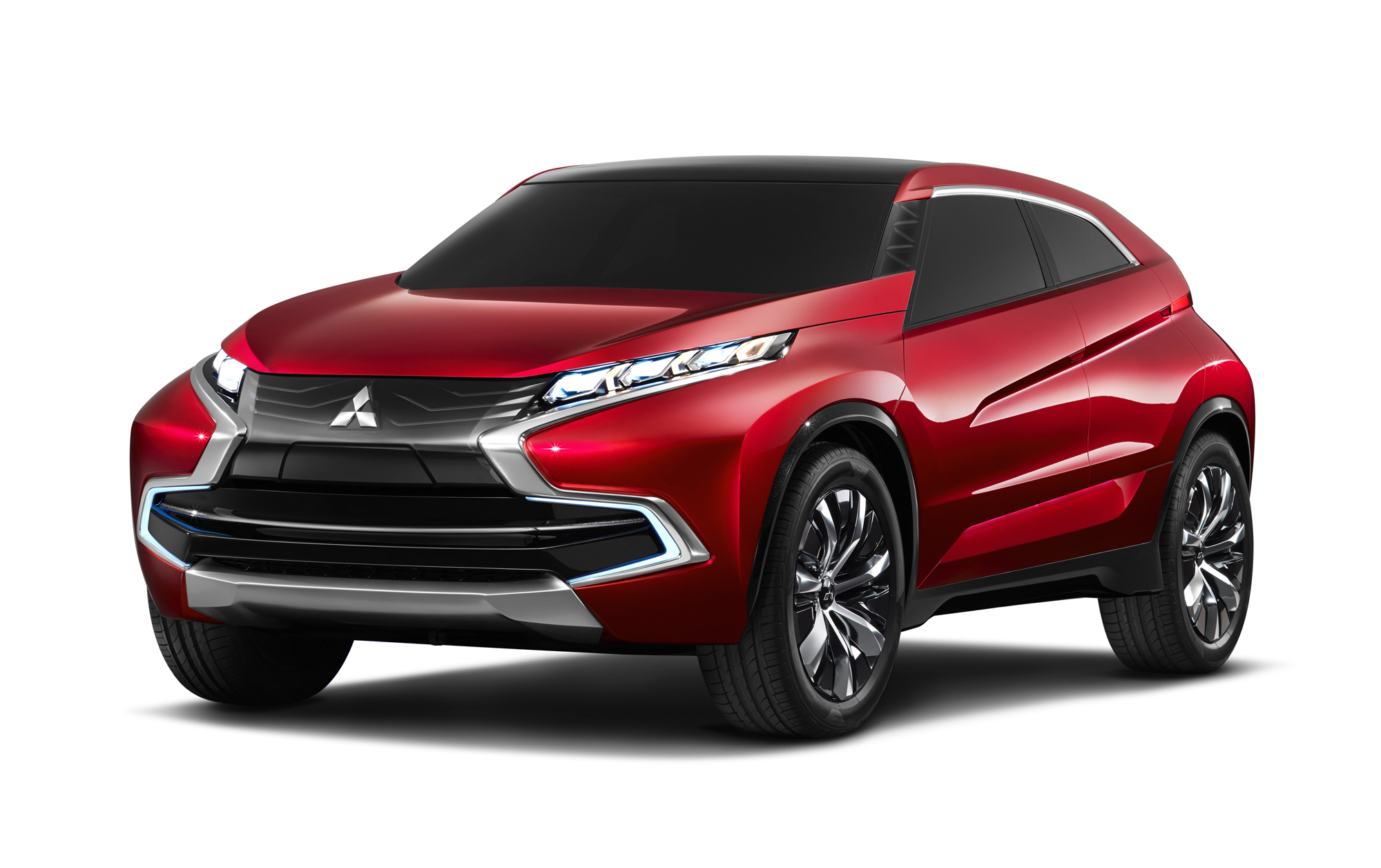