Mitsubishi up 8.4% from last October, posts best October sales since 2007 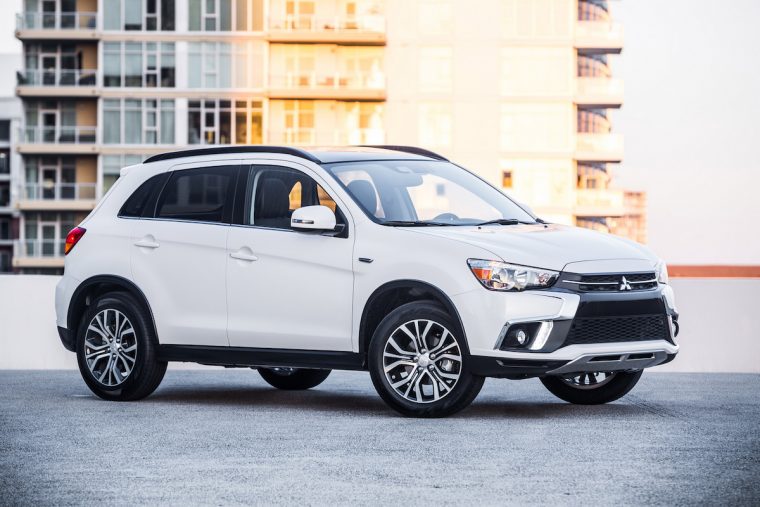 Get ready to throw a party. Mitsubishi Motors crushes October by having the best sales numbers in that month since 2007.

With over 8,000 units, the Japanese automaker’s sales figures are 8.4% higher than they were at this time last year after experiencing a dip in September. For the year, the OEM is ahead of its pace from last year by 17.1%.

While Mitsubishi has been without the Lancer, it has well made up for its absence with the sales performance of the 2018 Eclipse Cross and 2018 Outlander PHEV. The crossover and plug-in hybrid sold respectively 1,206 and 309 units.

Only two Mitsubishi vehicles experienced dips. The Mirage was down 2.1%, compared to last October when it was up 18.7% with 1,768 units sold. Outlander sales saw the largest dip with 10% from last October. However, there is little concern about the Outlander as it is up 15.4% year to date due to some solid previous months.

Compare Outlanders: Which Outlander is the Right Fit for You?

Will Mitsubishi continue its hot streak in sales? Keep it right here as we break down the numbers for November next month.