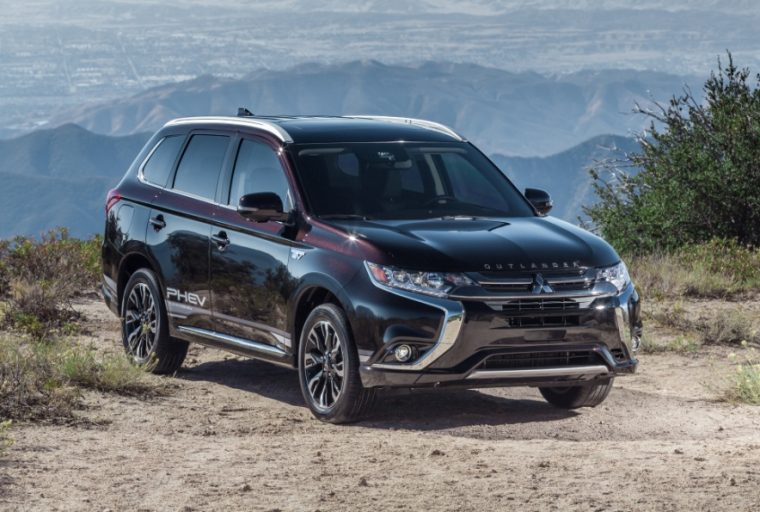 Mitsubishi has at long last gotten sales of its efficient Outlander PHEV underway in the United States, and thus far, it’s garnered some encouraging sales. Sales out the Outlander PHEV totaled 99 in December and 300 in January, a modest yet promising start for one of the most hotly-anticipated vehicles of the past several years.

On the other side of the Atlantic, the Outlander PHEV has been on the market for just over four years, and it has spent the last three years as the best-selling plug-In hybrid vehicle on the continent. Now, it has surpassed an impressive milestone that the brand no doubt hopes to reach in the United States sooner rather than later: 100,000 units sold.

“The Outlander PHEV has been a game-changer for the brand since its launch in the European market, and we’re extremely proud of the industry strides it’s made ever since,” said Don Swearingen, executive vice president and chief operating officer, MMNA. “As the latest addition to our US lineup, we’re excited to welcome the Outlander PHEV to the Outlander family and offer our customers the best of both worlds—EV efficiency and SUV capabilities. The new CUV model arrives at a time when Mitsubishi continues to ride its recent sales momentum as the fastest growing non-luxury brand in the US in 2017.”

As Mitsubishi continues its push to reinvent its image among customers in the United States, the Outlander PHEV will prove a pivotal component of the campaign—alongside the Outlander, Outlander Sport, and the all-new Eclipse Cross arriving in March. Should sales reflect its flagship status, that six-figure goal may reasonably be within Mitsubishi’s reach.