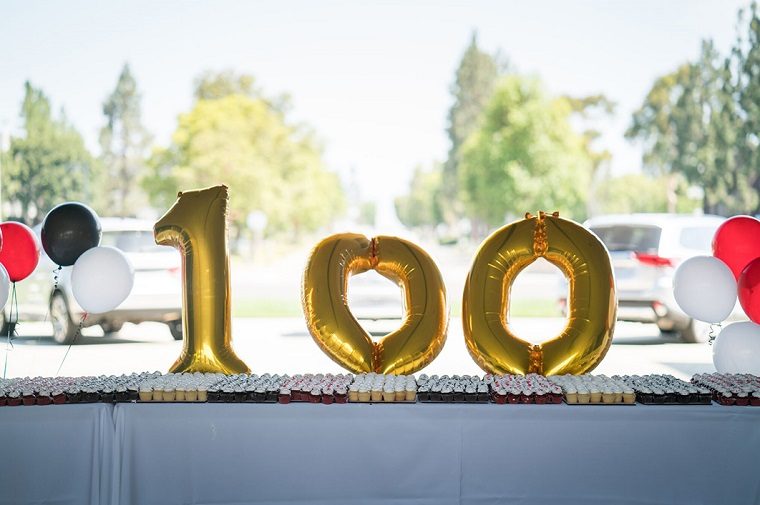 Each year, Mitsubishi holds two Mitsubishi Owners Day (MOD) events where thousands of Mitsubishi owners and car enthusiasts from all over the United States gather to celebrate the brand (or, more likely, what it used to be), show off their vehicles, and enjoy a variety of games as well as food, prizes, raffles, and live DJs.

Dare to Compare: How does Mitsubishi fare against the competition?

Giving Back: Mitsubishi also supports the Navy League in Pensacola

Over 5,000 people and vendors were in attendance at both events, who not only celebrated the Japanese auto manufacturer but also its 100th anniversary, so quite a bit of money would have been raised.

“Both of these influential organizations work to improve the well-being of their respective communities,” said Don Swearingen, executive vice president and chief operating officer, MMNA. “Mitsubishi Motors is committed to giving back and we trust that the donations made will help further their efforts.”