Factory in Kaluga to shut down for three months 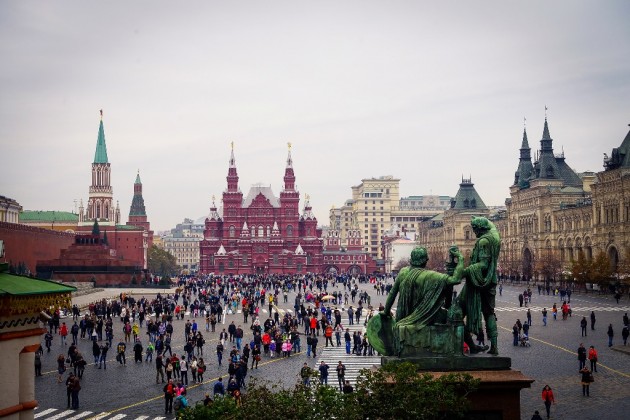 It seems that the Russian government has been shooting itself in the foot over the past year or so with their shady annexation of Crimea and involvement in the civil unrest in Ukraine. This behavior resulted in international sanctions which, combined with cheaper oil, are ruining the Russian economy. This has also affected the Russian auto industry, with sales down nearly 40% compared to the same time last year, according to Financial Times. These factors have devalued the ruble tremendously, making it much more difficult for Russians to afford new cars.

In response, several automakers have abandoned ship by shutting down factories and removing brands, and a factory run by a partnership between Peugeot and Mitsubishi is the latest to join the frenzy. They’re suspending production at the factory in Kaluga for three months and laying off 100 workers.

General Motors has also announced that it would remove the Opel brand from Russia and close its plant in St. Petersburg. Volkswagen sales were down 40% over the past two months compared to last year, but it has decided to continue building its new engine plant, citing “significant growth potential long-term”.

Unless Russia changes its foreign policy game plan, automakers will probably continue to cut their losses and leave the collapsing auto industry in favor of more lucrative markets in China, South America, and the United States.