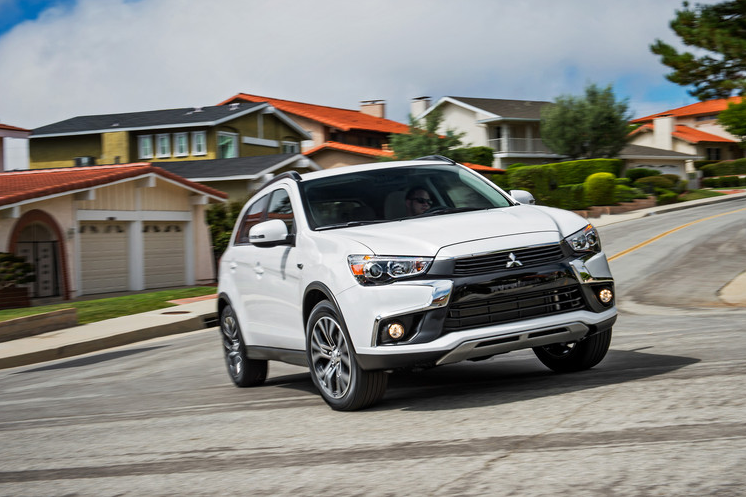 It’s not news that Mitsubishi has been in a bit of a slump lately, following the fuel economy scandal that revealed some of its vehicles didn’t hit the mpg figures it advertised in Asian markets. Mitsubishi’s worth went down, Nissan bought the company for $2.2 billion, and now the Renault-Nissan-Mitsubishi alliance is on its way to becoming the third largest automotive corporation in the world. But first, Mitsubishi has to climb its way back up… right?

As ever, America remains an anomaly. None of the vehicles here were affected by the fuel economy scandal and it so happens that Mitsubishi sales in the United States have not suffered—in fact, Mitsubishi Motors North America reported its best October sales since 2007.

Once again, the Outlander Sport and Outlander led the charge, with 2,694 and 2,429 units sold, respectively. Interestingly, the gap between the two models has actually gone down; in 2015, the Outlander Sport was outselling the regular Outlander by a significant amount, while in 2016 the race is much tighter.

Meanwhile, the Mirage kept on drawing in more customers. 1,489 models were sold in October 2016 compared to just 1,197 in October 2015, proving that the market for affordable, efficient automobiles is still alive and well. Finally, the Lancer continued to perform just about the same with a little over 1,000 units sold.