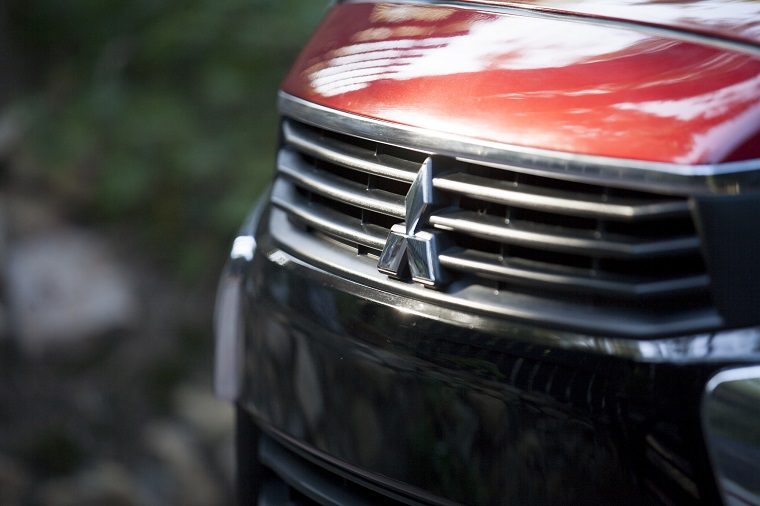 Even as Mitsubishi suffered a $1.9 billion loss during the April – December 2016 period, the automaker continued to match or improve its monthly sales in North America, which seemed happily ignorant of the goings-on in the rest of the world (as per usual).

For the first month of 2017, that pattern doesn’t seem to have changed. Mitsubishi reported sales of 6,457 vehicles in January, an increase of 3.1% compared to the same period last year. At the head of the lineup was the Outlander Sport with 1,990 units sold, though both it and the Lancer sold fewer units than they had in January 2015.

The Mitsubishi Lancer is still riding on the same platform as it was in the late 2000s and will be on its way out later this year, so it’s no surprise to see it lagging behind.

On the other hand, the regular Outlander and Mirage exceeded their previous performances. Notably, the Outlander continued to be the brand’s fastest growing model with sales increasing 9.4% over January 2015.

Mitsubishi North America’s executive VP said earlier this week that he expected Mitsubishi sales to surpass the 100,000 mark in 2017, which would amount to an overall 3.9% improvement over 2016.

That puts the January performance slightly behind target but the automaker will be looking to the upcoming United States launch of the Outlander PHEV to help boost sales and brand recognition.

After that, Mitsubishi will bolster its lineup with various electrified crossovers and SUVs as it works to build itself back up with Nissan’s assistance.