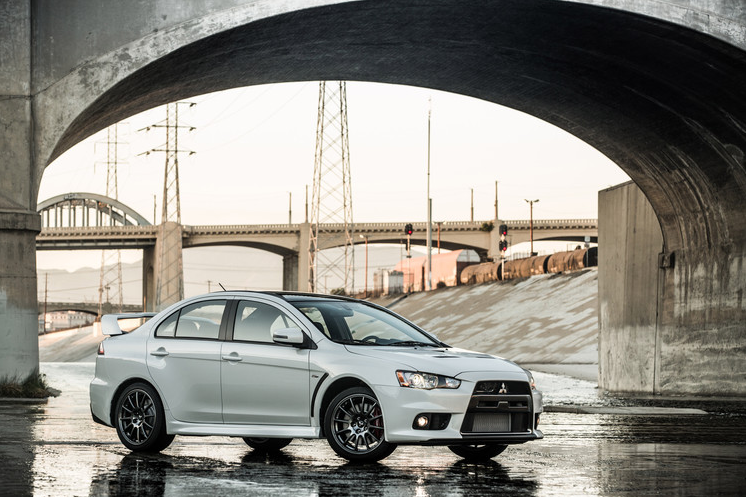 Mitsubishi is ready to sing its swan song for the beloved Lancer Evolution. Rather than carrying a tune, though, the Japanese carmaker is instead appealing to the gear head in us all with a Lancer Evolution Final Edition.

This special edition Evo is already on sale in Japan, after Mitsubishi produced 1,000 models for its final hurrah. Now, the United States get a chance to get the last Evo ever produced. Mitsubishi is selling a limited run of 1,600 numbered Evo Final Editions, giving those performance-lovers that consider themselves as part of the Evo following a chance to get their hands on one.

For the starting price of $37,995 (excluding destination), the Lancer Evolution Final Edition offers a similar silhouette to the current GSR model—but better. The Final Edition has several improvements on the GSR, including exterior and interior enhancements. 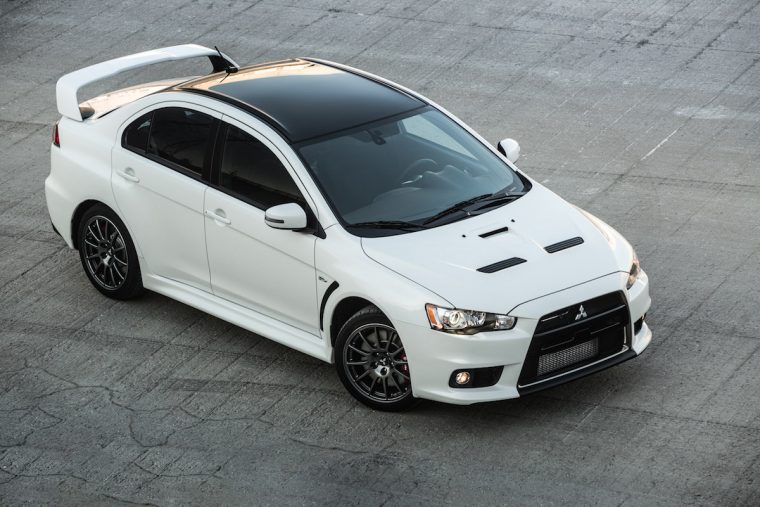 To set it apart from the rest of the Evo models, the Final Edition’s exterior comes equipped with—you guessed it—a Final Edition badge on the rear. It also has a black aluminum roof, a gloss black bumper, dark chrome front grille surround, and dark chrome painted Enkei alloy wheels. This Evo is also offered in four colors: Pear White–which is a new color in the lineup–Rally Red, Mercury Gray, and Octane Blue.

Mitsubishi also makes sure the Final Edition is set apart from other Evos in the interior, too. The center console is adorned with a numbered plaque that lets passengers know this is one special car. Other enhancements include black pillars, sun visors, assist handles, and headlines, along with red stitching on the sport seats, steering wheel, and various other gadgets. 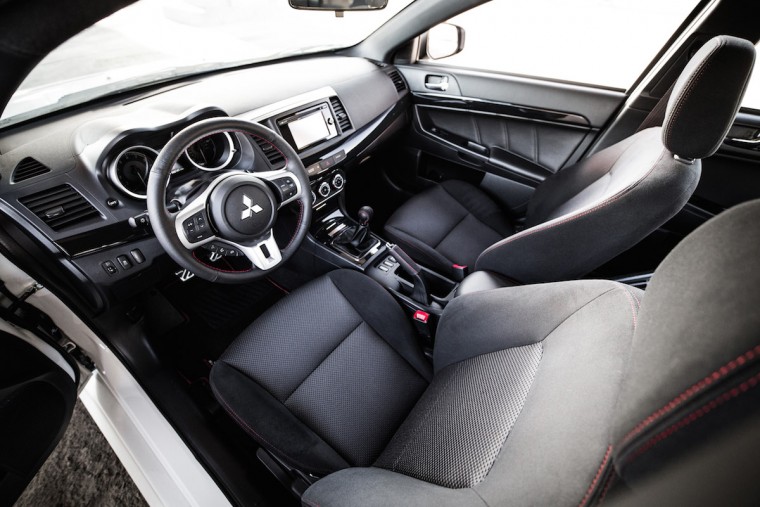 If you’re interested in the mechanics of the Evo Final Edition, then you’re in for a treat. The 2015 Lancer Final Edition comes equipped with a turbocharged and intercooled DOHC 16-valve 2.0-liter four-cylinder engine, which churns out 303 horsepower and 305 lb-ft of torque. This is 12 hp more than the standard Evolution GSR.

While we’re not sure we will ever get over the fact that Mitsubishi is discontinuing such a historical rally car, we’re happy that the Evo gets to go out with a bang. If you want to pay homage to the Evo, but don’t have the money to pay for a Final Edition, then make sure you check out this video of the Evo’s production.