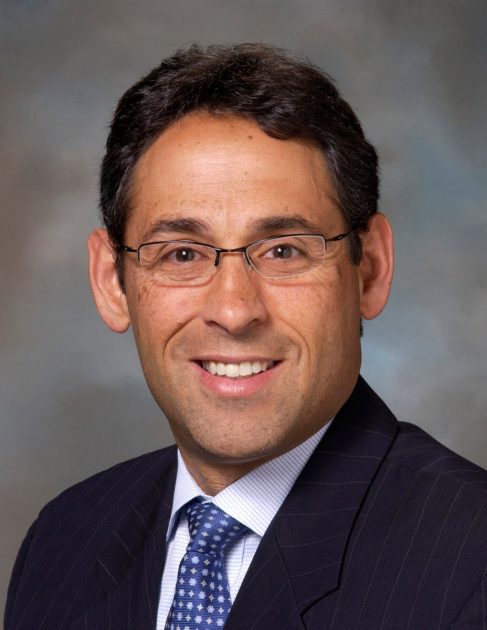 Neil Schloss to retire after 36 years at Ford

Ford Motor Company on Thursday announced the retirement of Ford Mobility Vice President and CFO Neil Schloss. Schloss, whose retirement is effective Dec. 31, has been with Ford for 36 years and served as company treasurer during the pivotal Great Recession years. With Schloss’ expertise, Ford was the only one of the three major Detroit automakers that was able to navigate the financial crisis without the aid of taxpayer-funded bailouts. A successor was not immediately named.

Schloss was named CFO of the Ford Smart Mobility LLC in 2016, overseeing financial operations as Ford moves forward with its intention of becoming both an automaker and a mobility company. According to March Klevorn, Ford Mobility’s president, his influence has helped put the company in a good position for the future.

“Under Neil’s leadership, we have been able to establish Ford Mobility as a robust business unit designed to create value for the company for years to come,” said Klevorn. “We’re fortunate that someone of Neil’s global experience and deep knowledge was able to guide us through this important foundational stage of our company’s transformation.”

Ford President and CEO Jim Hackett noted the fitting nature of Schloss’ departure in helping to push Ford into a new phase after helping rescue it from potential disaster just a decade ago. Schloss helped Ford secure $23 billion in 2006 that helped promote solvency when the Great Recession hit, and he spearheaded a debt buy-back plan in 2009 that enabled the automaker to operate with $3.5 billion in cash and equity.

“For almost four decades, Neil has played an important role in driving our business forward,” said Hackett. “It was appropriate that he finish his career at Ford by helping to start the businesses that will be core to our future.”